Queen Elizabeth passed away at 96 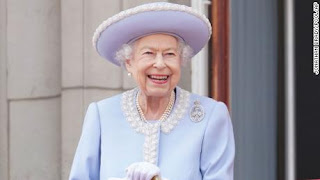 It was reported that the queen was being monitored due to health issue, but sad news came that the Queen of Britain, Her Majesty Queen Elizabeth II, passed away.

Buckingham Palace confirmed the death of Queen Elizabeth II, peacefully, on the 8th of September 2022 afternoon. Her eldest son, Prince of Wales, Charles, succeeds her as the king of Britain, and his wife, the Duchess of Cornwall, Camilla, is expected to become queen consort. 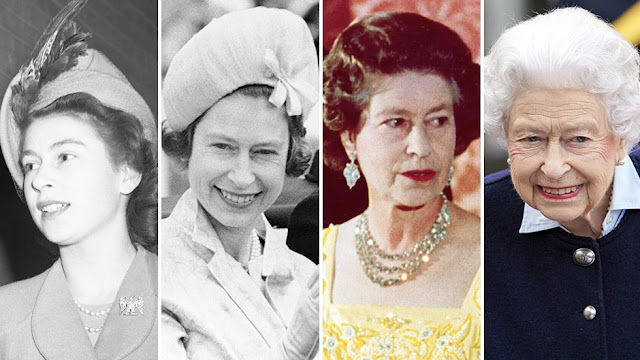 The eldest daughter of King George VI, making her the new era of Queen in the history.

The world will be mourning as the Queen is now at rest.