Veteran actress Cherie Gil passed away this 5th of August 2022 age 59. Her death was confirmed by her talent manager Anabelle Rama, and her nephew, Sid Lucero. 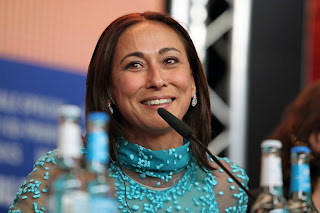 She is a showbiz icon and famously known for her works in "Oro, Plata, Mata", and "Bituin'g Walang Ningning". Her famous line "you're nothing but a second rate, trying hard, copycat" is one of the most memorable one about her showbiz career.

Based on her social media post, she was receiving treatment from Memorial Sloan Kettering Cancer Center in New York.

Cherie Gil started her showbusiness career at a young age, together with her parents Eddie Mesa and Rosemarie Gil, her siblings Mark Gil, and Michael de Mesa.

She worked as supporting roles until she got a title role in the movie Problem Child at the age of 15. 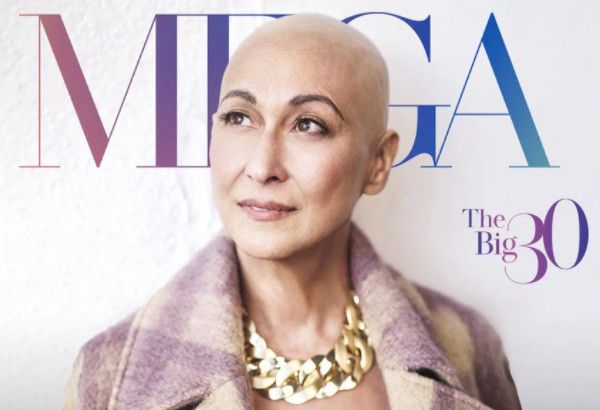 After 11 years of break from showbusiness, she came back with a film, "Sugatang Puso" which made her earned the Best Supporting Actress award at the MMFF (Metro Manila Film Festival).

Year 2018, she appeared shortly in the movie "Citizen Jake" which gave her Gawad Urian Award (her first).

In the year 2022, month of February, Cherie Gil left the Philippines to move to New York and be with her children.