Madam Kilay and Rosmar Tan's Bardagulan due to beauty product

A feud between Madam Kilay and Rosmar Tan made a feud or "bardagulan" against each other due to their beauty product businesses.

Madam Kilay who's real name is Jinky Anderson posted on her social media that someone who is a TikTok star did not create originality since the packaging of her beauty product was being copied by that known TikTok star, and even went to make a version of beauty products under the same manufacturer that she has. 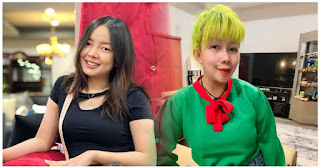 She did not mention any name at first, until someone comment, "name reveal", where she responded, "Rosmar Tan ako pa ba?....". That's the time Rosmar Tan made a heated exchange post.

Rosmar posted, "When you are quiet then someone make you an issue? Me? Copycat? Why? What should I copy from you?"

"She said I copied her product? If your product is real, it should take effect on you".

She even posted that before Madam Kilay makes a rant, she should pay her debt on the manufacturer.

The online social media comedian Madam Kilay did not keep quiet. She posted another response to her timeline that she doesn't have any debt to the manufacturer where she then mentioned the manufacturer's name. She even posted a photo of a text between herself and the manufacturer (she said).

Rosmar then said Madam Kilay went to get her order to an agent and not direct to the manufacturer. Where she tuned in the laughter moment to Madam Kilay.

The comedian star, Madam Kilay, also posted an image about the changes or glow-up happened to her after using her beauty products.

Rosmar fought back with her own before and after glow-up where comments made by netizens that she went to a plastic surgeon for nose surgery since the glow-up is way too far from what she looks right now. 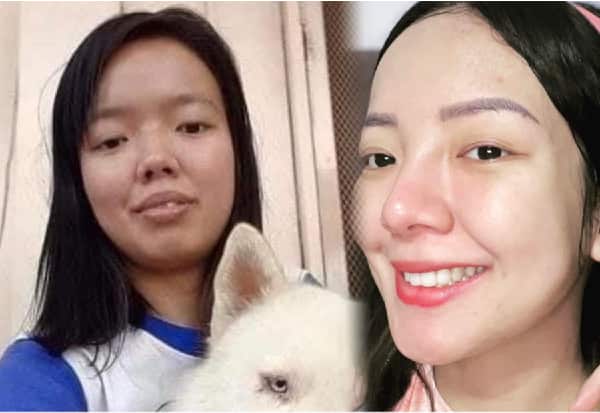 That comment made a probable agreement with Madam Kilay, she posted that it's okay to undergo plastic surgery, just tell the truth, because it will make you feel good. And earning in a clean way is great.

What do you think about their beef? Who's side are you?