Straight from a small town called Louisa, Kentucky, construction worker who has a touch of amazing country, Noah Thompson, won the American Idol 2022. 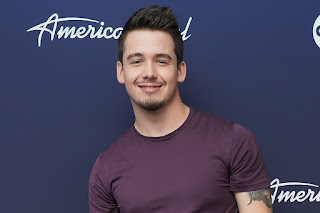 On May 22nd of 2022, aired on ABC, American Idol 2022 finale was broadcasted. Thompson was part of the top 3 against 2 great contenders, HunterGirl and Leah Marlene.

On the final part, the top 2 was named wherein HunterGirl and Thompson made the cut and were able to perform their final piece. Thompson sang the his best version of Rihanna's "Stay". He also sang Bruce Springteen's "I'm on Fire", and his single "One Day Tonight".

Thompson is very likable and his voice is awesome and great storyteller.

Thanks to Arthur who submitted Thompson's video singing to American Idol, so Thompson can show up on audition day. 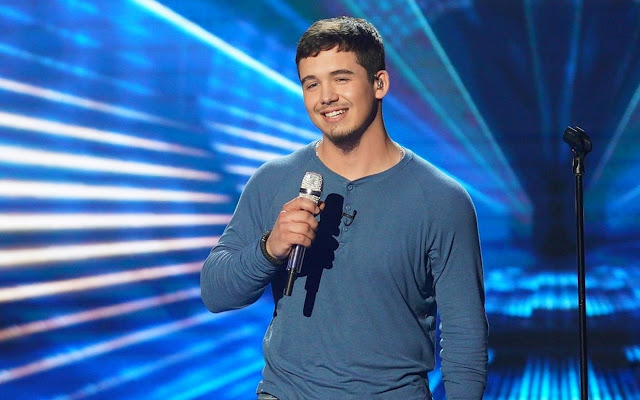 A friend, and a co-worker, Arthur, decided to enter Thompson to American Idol because Thompson won't believe he got the music and star factors. Arthur even said he isn't meant to be part of the construction team, Thompson is made to be a singer.

Even with Covid-19, Noah Thompson, remain a contender and even got supported by nationwide votes until he made it to the finale.

Noah Thompson is the new winner of one of the longest American-Singing Contest show, American Idol. The country guy that once was a construction worker, can't believed and humbled taking the throne as the newest American Idol this year.