President Duterte packed his things; may stay until March in Malacañang

Philippine president, Rodrigo Roa Duterte, started to pack his things and decided to stay in Malacañang Palace up until the end of March.

Nationwide election will be this coming May, and despite the fact that he is still gonna be on duty up until June, he started to pack his things to make things ready for the next elected President of the country.

He said on the 7th of February 2022 that Duterte he will be packing his things and any time he may leave the Malacañang Palace. 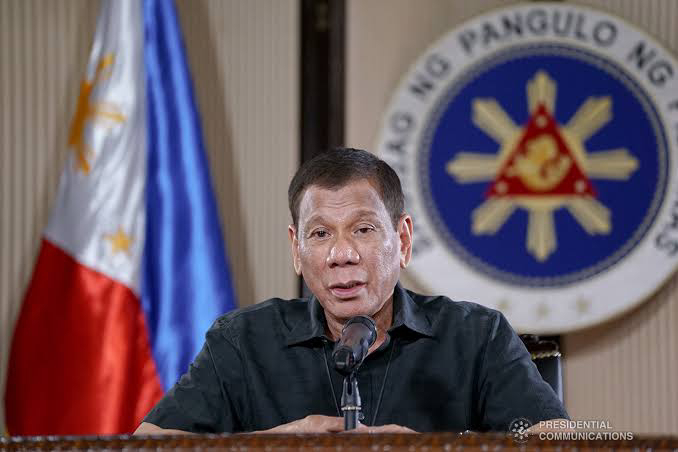 "I am now packing my things. In a little over three months, the excess it's no longer counted. So, I should be out (in Malacañang) by the month of March", said Duterte (translated to English).

He added that he will not let his stay reach until April. He will also not sleep in the place. He mentioned that wherever God will bring him, he will practice to sleep there.

He will also not stay in his official residence at Malacañang compound.

He planned to buy a two-room condominium in Manila and will just visit the Palace for his daily activity within the days of his last term.

Duterte said that he will just go to the palace for his daily work and what's left of the things that he has to work on.

He will make a speech one of these days grateful and thanking the people for the distinct honor of giving him the President position.

The president said that he will just buy an affordable house since he can't afford too much prices (expensive). He also stated that he has no relatives in Manila to stay for a while since all of them are now in the US. 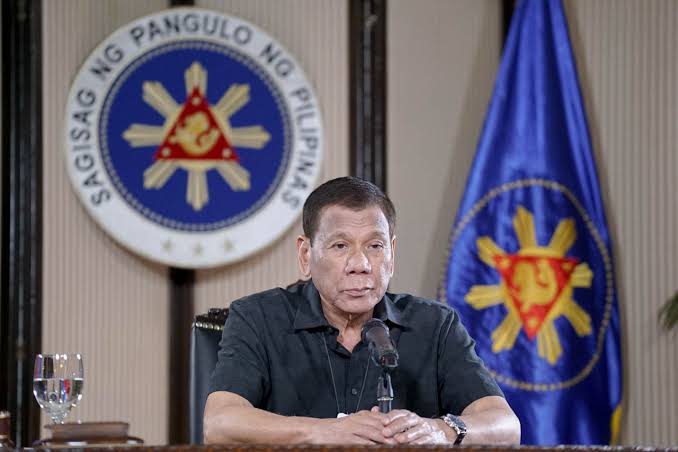 He added that he doesn't know where God will lead him, but he trusted Him that He would not let Him down.