entertainment 11:24 PM
A+ A-
Print Email
Actor Enchong Dee surrendered to NBI (National Bureau of Investigation) voluntarily, yesterday, in Quezon City. This is in connection to the case filed by the representative of DUMPER Party-list, Claudine Bautista-Lim.
The complaint is about a cyber libel and Enchong Dee has been charged with by prosecutors last 16th of November, 2021, in Davao Occidental. 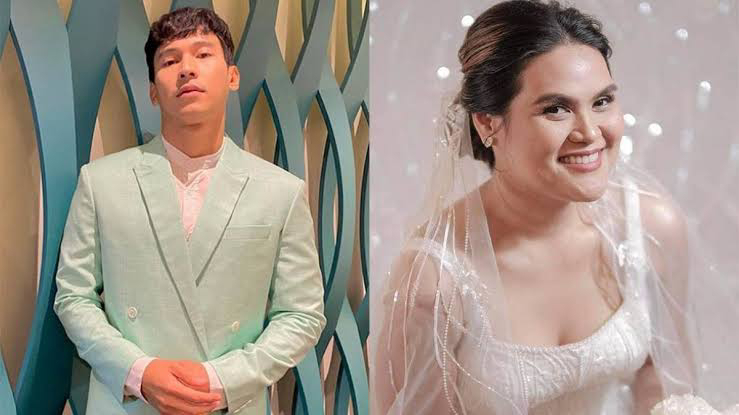 image from: Enchong Dee & Claudine Bautista-Lim
The cyber libel the actor is facing was said over the alleged defamatory and malicious post in social media about Bautista-Lim's expensive weeding last year, in July.
With the same panel, other complaints filed by the lawmaker against comedian Pokwang, actor Agot Isidro, drag queen Deedee Marie Holliday, showbiz reporter Ogie Diaz, Kristina Mae Misajon, and other unknown individual were dismissed.
The panel stated that the respondents mentioned were found to have exercise the freedom of expression. 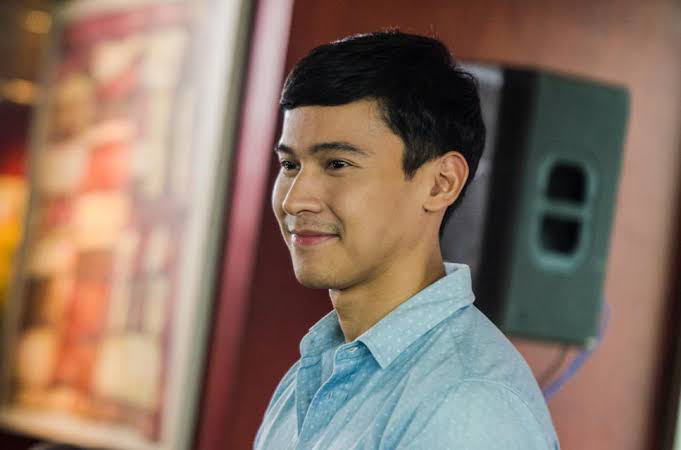 image from: Showbiz PH
The issue happened after the grand wedding of the lawmaker, who is the daughter of Davao Occidental Governor, Claude Bautista, in Balesin island was posted in a social media platform. The wedding is the moment of Bautista-Lim and businessman Jose French --- Tracker--- Lim celebration of their love as they come as one. The problem was the celebration received a backslash and criticisms from numbers of netizens and celebrities.
A warrant of arrest, last weekend, was provided in contradiction to Enchong Dee. The actor voluntarily surrender and paid the bail as the complain is bailable. This might be the reason that he did not wait for the authorities to arrest him.
Share to: