The SethDrea might be losing the team up after some people declared the new love team FranSeth. The two brilliant actresses from the hit afternoon prime drama series "Kadenang Ginto" became known nationwide and even their partners in the series became huge hits. 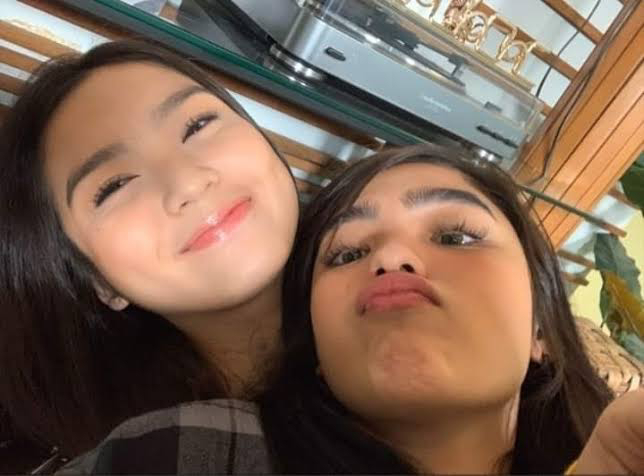 They also teamed up for a YouTube channel Gold Squad, together with the young actor Kyle Echarri.

Yet a few days prior, a so called "love triangle" became the rumored issue why Andrea Brillantes unfollowed Francine Diaz on Instagram.

A netizen posted a photo of Francine together with Andrea's showbiz love team Seth Fedelin in a supposedly New Year's eve celebration --- with Francine's family. 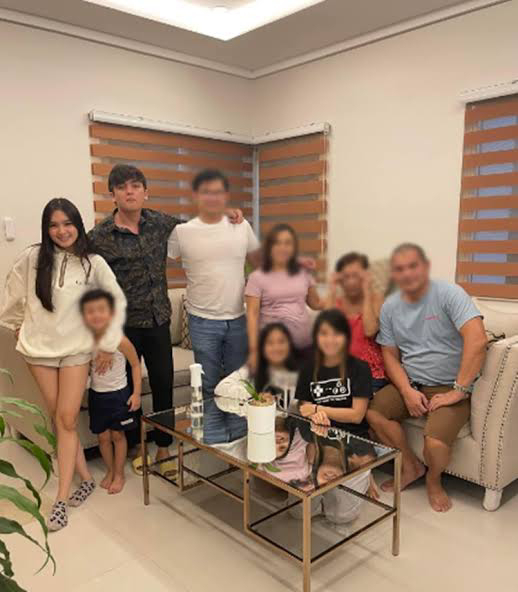 The issue became more known after Andrea posted a story about heartbreaks. She posted a screenshot of a heartbreak song "Pano" by Zack Tabudlo.

Despite her cryptic post, Andrea didn't talk about the issue circling the internet and just invited her supporters to watch her Vlogs, and also promoted their last take of Seth and her's drama series. 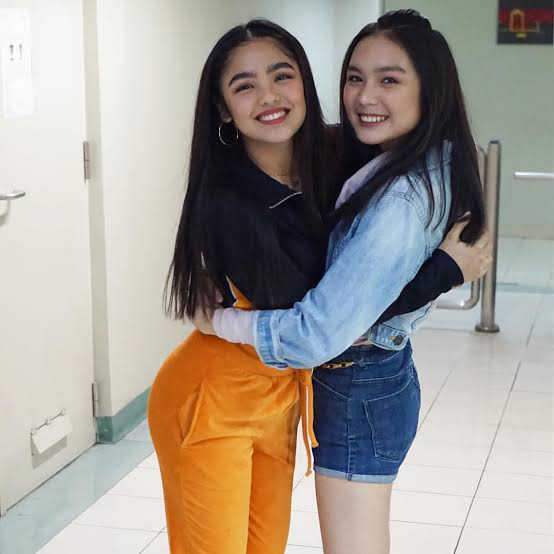 As of writing, it seems that Andrea is now following back Francine Diaz.