Betty White passed away at 99

entertainment 9:56 PM
A+ A-
Print Email
The mother of Hollywood, Betty White, died at the age of 99 last December 31, 2021 (New Year's Eve).
The legendary host-actress who spent many decades in the showbusiness industry making her Guinness World of Records for the female with the longest television career has passed away before the New Year's eve in her home at Brentwood neighborhood of LA due to stroke she had last Christmas day. 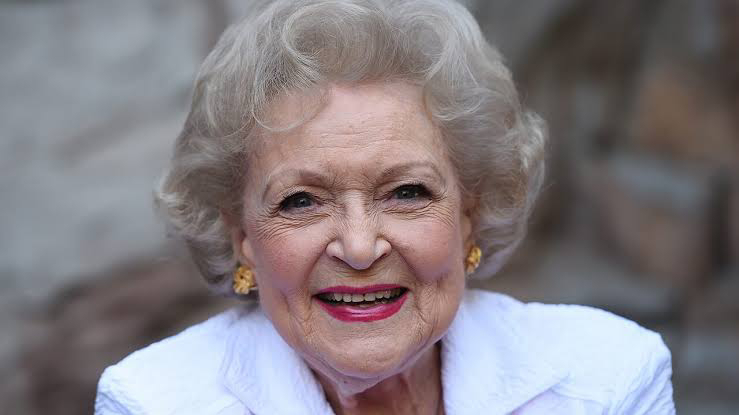 image from: Biography.com
Her remains were cremated and handed to Glenn Kaplan.
Plan for her 100th birthday was even made but sad to say the legendary has left the world.
Betty White who was loved by everyone and even having a show at the age of 90+, and also able to be part of SNL at her age made it to heaven. Image of Golden Girls casts | Image from: Biography.com
Her lovely attitude and wit made a lot of people loved her. She was the last Golden Girl from the show Golden Girls, now knowing she will be a having a reunion with fellow golden girls, Rue McClanahan, Bea Arthur, and Estelle Getty.
She was the first woman to produce a sitcom, "Life with Elizabeth", leading her to be the honorary Mayor of the Hollywood. She was also named as the First Lady of Television. 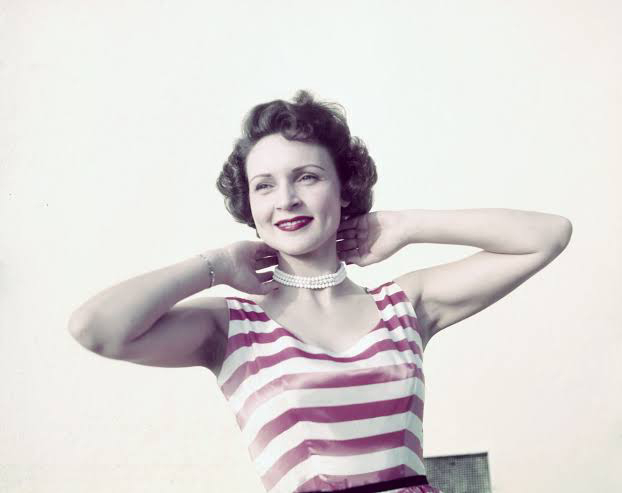 image from: Country Living
She also supported LGBT rights, animal welfarez and so on. With a lot of achievements and honors, and love from all, she is truly a Legend and will surely be missed.
Share to: