entertainment 6:35 PM
A+ A-
Print Email
Long-time choreographer of Willie Revillame, Anna Feliciano, received a brand new car from Willie as a christmas gift.
The story was Anna was called by Willie to pick up a prize a contestant had won in the event of 12.12 shopping app. She claimed in her Facebook that she didn't like the idea since the winner wanted to claim the prize on a holiday. 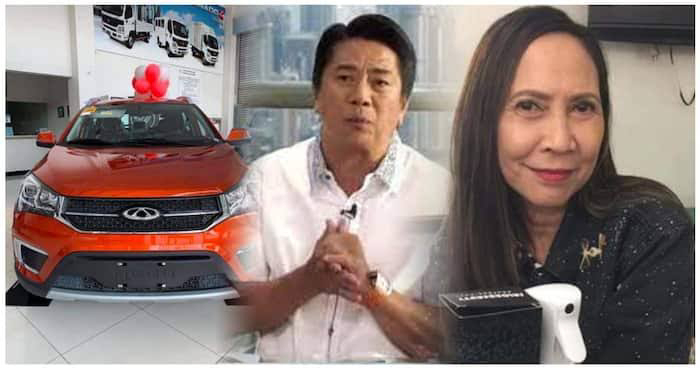 image from: KAMI
During her conversation with the Wowowin host, Willie wanted a claimant from the show as representative.
Based on a text conversation, Willie started in saying to have Anna travel to cherry since there is an emergency claim from the winner of 12.12 event. The host said that a person named Jo is there waiting and in hopes Anna will go to that place to take care of the situation.
Anna responded if it's okay to go to the location after lunch since she has a visitor in the named of April.
Willie ordered to have her go before lunch as the situation needs a show representative to release the prize. He said that it will be quick and he doesn't want the winner to wait longer in the place.
The host then provided Jo's phone number to Anna. 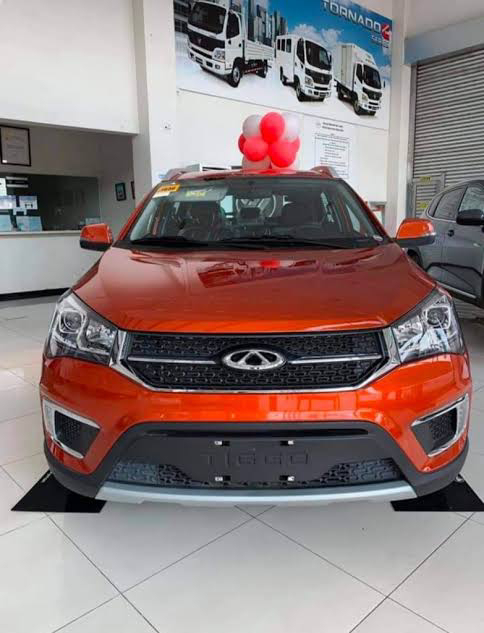 image from: Philippine News
When Anna arrived at the location she was surprised that the prize is actually for her which is a brand new car. She then texted Willie saying "Thank you very much kuya (translated from Tagalog conversation). I don't know what to say but thank you very much (exclamation point and crying face emoji)".
Willie then replied that Anna deserved the car. It was his Christmas gift to the choreographer for a job well done.
He then added that he knows that there are other shows made a talk (offer) to her, the gift was his bribe to her so she will not leave [the show], then laughed (ha ha ha).
"NEVER kuya!", Anna responded, and added that Willie knows she is solid from Wowowee until now. She will never leave [Willie], and never will!
Willie then responded, "thank you if that's your say to it (translated from Tagalog). Merry Christmas to you and enjoy your new car. That's the product of your hard work". The Wowowin host then said that they will be adding dancers, asking Anna to find new dancers.
He then added that they will be back [the show] little by little next year, 2022.
Anna has been loyal to Willie Revillame and his WBR productions since before, from Wowowee whch was aired on ABS-CBN-2 to TV-5, up to their transfer to GMA-7.
Share to: