The death happened after a logistic company's large perimeter fence --- in concrete --- hit the victims' houses in Maguikay, Mandaue City. 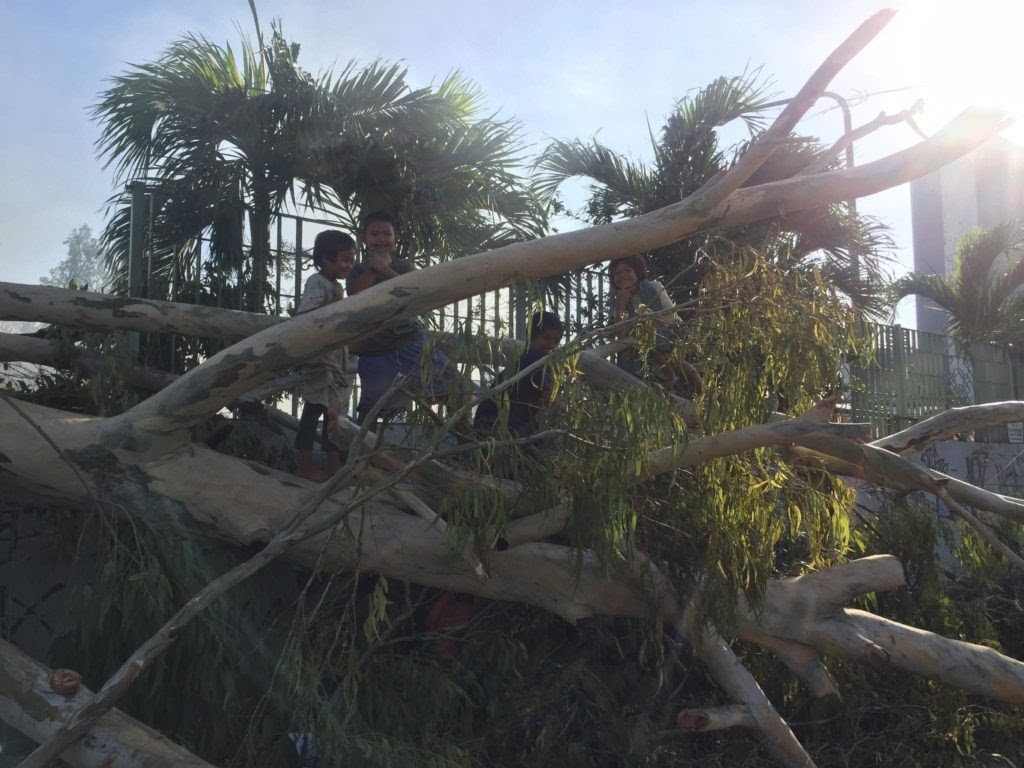 One of the victims of Typhoon Odette was an elderly man at the age of who was hit by a wooden material from his house's 2nd floor (after a logistic perimeter fence hit the house). The senior's 23-year old daughter and a grandchild aged 16 years old were also found dead.

The elder's neighbors, a nurse, and the nurse's twins aged 3 years old were also found dead in the same incident that happened to the elder (and family).

Hours before Odette made a strong impact, Mayor Jonas Cortes of Mandaue City said that they were able to transfer 1,700 people living in the area's low-lying to secure places such as schools (public), and City's sport's gymnasium.

As of the moment, the city government is aiding the situation to do the best of its ability to make sure that everything will go back to normal and fine.

Odette also gave a headache to communications due to the network's signals are not working most of the time.

Despite that issue, the city government with the help of the mayor and the city council are doing their best to quickly respond to the needs of the people and secure human lives.