After many months gap of having a new Survivor season, Survivor forty-one (41) is about to end with a new winner this Wednesday night, the 15th of December, 2021, in a three-hour finale special (CBS).

Jeff Probst who stays as the host said that this will be a different Survivor, the new era as he said. Yes, we saw a lot of twists that some people were sad and mad about it, while others doesn't care about it as long as it serves entertainment. 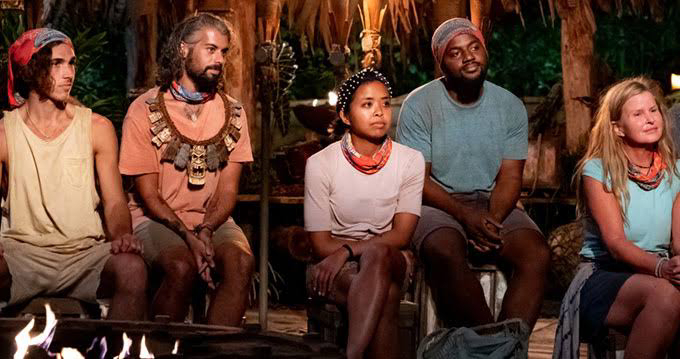 Everyone was surprised to see the three-way idol, the hourglass smash which became very controversial this season, and a lot more --- and there could be another on this coming final episode.

Final 5 consisting of three original castaways from Luvu, DeShawn Radden, Erika Casupanan, and Heather Aldret, one from Yase who is Xander Hastings, and one from Ua who is Ricard Foyé will be battling their way to outlast each of them.

After the elimination of Danny, many speculations came out that eyeing Erika, DeShawn, and Ricard are the only three castaways that can bring home the $1 million.

A fake spoiler was discussed when someone said castaway Tiffany Seely will win the Survivor 41st season. Other commentators said that it could be Heather since Tiffany and Heather are having the same vibe such as "mom", "age older", and more. Yet some said it could be Ricard if they meant someone who has gray hair. 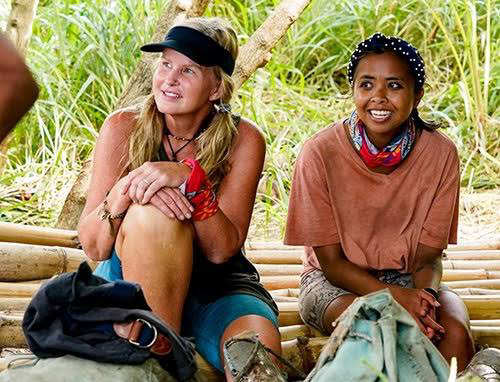 Erika and Heather (an alliance that was hit by a truthbomb, does the truthbomb spoil the alliance?) | Image from: CBS/Survivor

A lot of speculations nothing is confirmed yet as of writing to who outlasted the season.

The finale will have the title, "One Thing Left to Do... Win" where the sole survivor will be named by Jeff Probst.

Who did the jury choose to win the season? They have chosen the 32-year old Filipina from Canada, Erika Casupanan, with almost perfect score jury votes (7/8).