Spoiler! Survivor 41 winner Erika Casupanan is a Filipina by birth

Survivor 41 ended having a Filipina by birth as a winner, Erika Casupanan. Erika was born in the Philippines and now residing in Niagara Falls, Ontario, Canada.

The 32-year old Erika survived and outlasted her fellow castaways after fighting her way in making some decisions, and most especially of being lucky. Erika has been a target since the game has started wherein some castaways from the Luvu tribe wanted to throw an immunity challenge win just to remove her. The problem was, the plan was not executed. 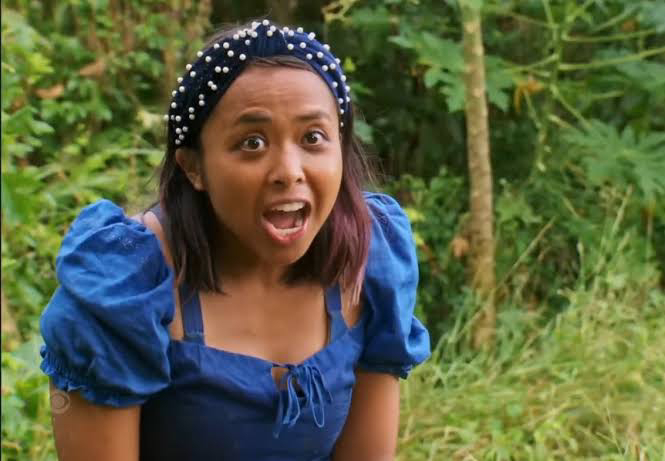 She was also a target of Shan since Erika was having a social game, and as well, lucky in many ways. She was the reason why there's a huge downfall on the other castaways' game --- making her able to change the course of history by smashing an hourglass. This happens when she was not able to be on a team for a reward challenge and was not picked to join the winning team for a reward.

Erika is, also, making some of the castaways follow her decisions just like how she initiated to make equal votes to Liana and Shan. This was when great player Shan got blindsided --- yes it was Ricard who pushed the plan but Erika managed to make the other castaways split their votes in 3-3-2. The reason behind that split vote was to flush an idol held by Shan. No matter what happens on that tribal council, either of the two (Shan and Liana) will go home that night.

On final 4, Xander Hastings (fellow castaway), who did a great job on the early episodes, decided of taking Erika to sit with him on the Final Tribal Council. After facing the jury, Erika won with most of the votes from the Jury (only one castaway did not vote for her). 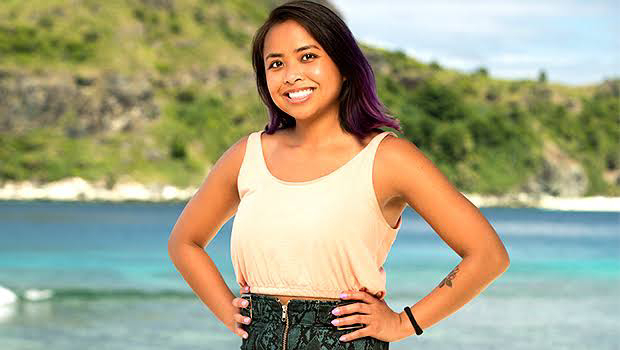 Million-dollar cash is the grand prize of the sole survivor, and Erika at her age will celebrate being a millionaire at a young age.

Erika is the first female to win after the recent six seasons of survivors had male winners.