Philippine Azkals loses with 2-1 score in favor of Singapore

On Wednesday evening, the 8th of December at the Singapore National Stadium, the Philippine Azkals tumbled to Singapore Lions in 1-2 score. In their initial match of the continuous AFF (ASEAN Football Federation) Suzuki Cup.

Amin Nazari, Fil-Swedish defender (United FC's), scored the Azkals' only goal at the 69-minute through a header off from Kevin Ingreso's corner pass. 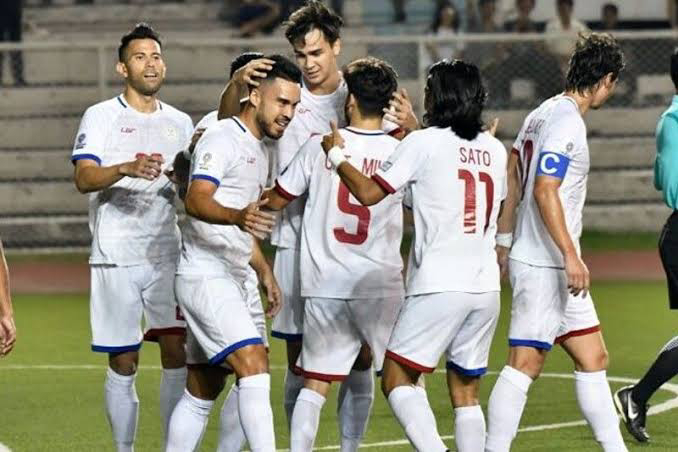 In any case, it was excessively late for the Azkals' counter as the Lions hung on until the last moment of their head-to-head match in Group A --- 95 minutes match.

With a 0-0 score at the first half, Haris Harun, the team captain, shoot a score at the 61 minute time of the game. From a short header pass punishment (penalty box) to giving Singapore a goal, 1-0.

At the 63-minute time of the game, Singapore made their second goal. With Faris Ramli receiving a long pass from the right-wing, he kicked the ball straightforwardly inside the goal without thinking twice.

With several close calls and tireless on their attacks in the first half, Kevin Ray Hansen, the Azkals goalkeeper, had incredible saves to keep the game still at 0-0 until the break. The Azkals were in the mood in the second half of the game with Stephan Schrock as the team captain, directing their speed at midfield until Singapore stunned them by getting two goals under the 3 minutes.

The Azkals attempted to fight back in the wake of Singapore scoring their first goal from Nazari, but they were unable to make a goal anymore. 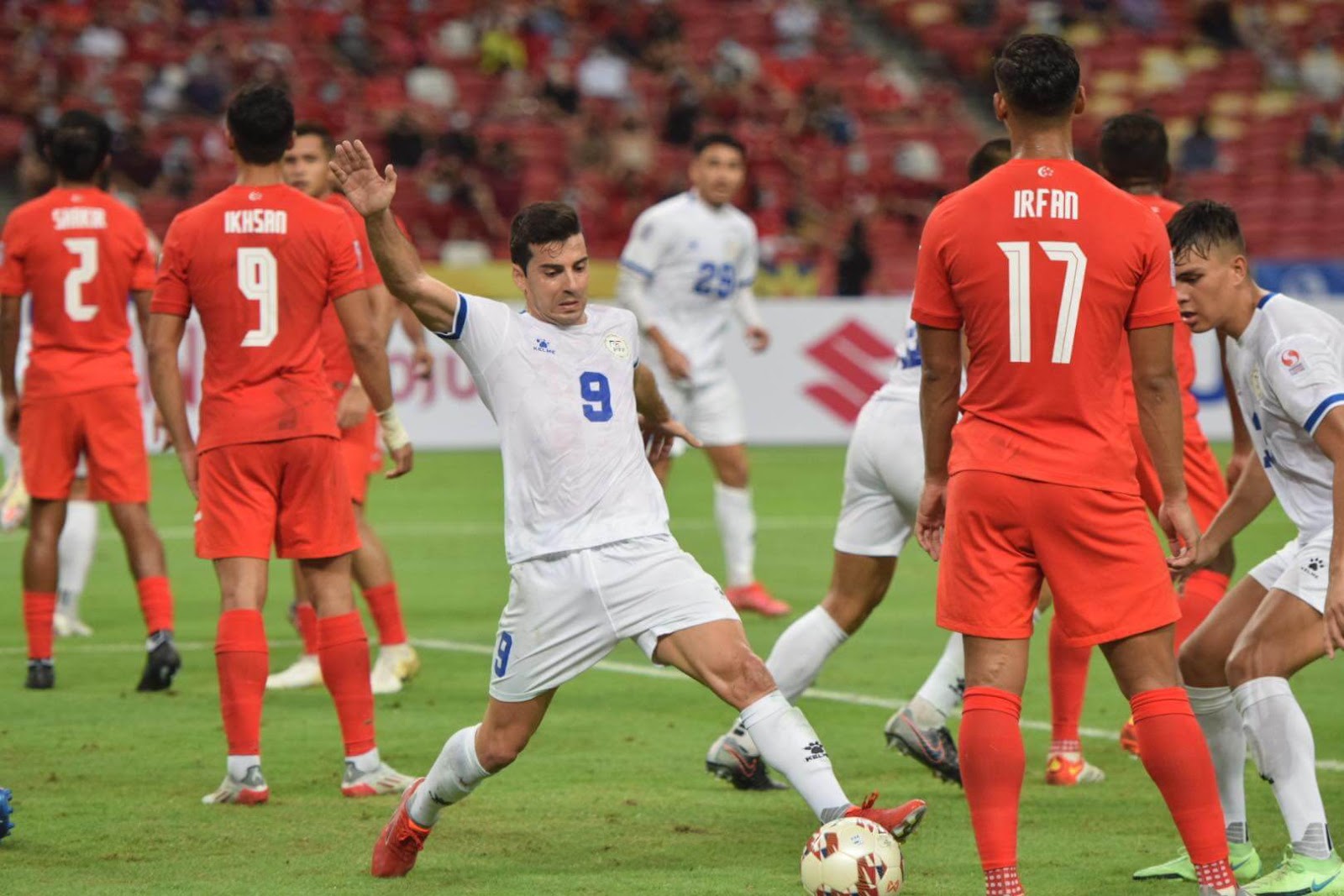 It was a sweet triumph for Singapore who hasn't dominated a sole game against the Azkals since around 2012 in the AFF Suzuki Cup.

Courtesy of Patrick Reichelt's goal on the 78 minute time of the game, their most past match in the AFF Suzuki Cup 2018 opening in Panaad Stadium in Bacolod City with a 1-0 score in favor of Azkals.

Thailand is at rank number 2 with 3 points while the Timor-Leste and Azkals have a score of zero --- many times AFF Suzuki Cup winners.

At a similar place on December 11 at 5:30 pm, Azkal will be facing Timor-Leste (Saturday).