PH has another omicron case, a total of 3 now

DOH (Department of Health) said on Monday that there is another case of an omicron variant of coronavirus in the Philippines.

The newest case is a 36-year old returning OFW (Overseas Filipino Worker). The 36-year old was said to have a travel history to Egypt. 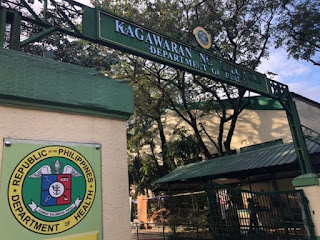 This is the third case after last week's reported two cases.

The person is not, as well, vaccinated against the COVID-19 virus.

The undersecretary said that upon the 36-year old's arrival he was quarantined and was tested positive on the 5th day of December. After that, the OFW was brought to an isolation area.

The OFW stayed until the 16th of December in the isolation area and went home to Cavite on the 17th of December --- to which he has undergone home quarantine. 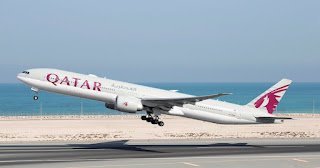 Vergeire said that the 36-year old completed his quarantine in Cebu before going home to his hometown, Cavite. In his home, he immediately did a home quarantine procedure.

As per DOH, he became symptomless on the day of his arrival and was almost done with his home quarantine.

It was the 18th of December the whole result of the genome sequencing came out. And on the 19th of December, he was then placed, swabbed again, and tested resulting in a negative of the omicron (asymptomatic).

The DOH is now locating the passengers traveling with the 36-year old, and 3 of them were found and were tested negative. They are, as well, verifying if there will be other confirmed cases or passengers that will have the symptoms of the omicron after they arrived in the country.