PH experiencing realme love as realme narzo 50i was released

The realme company has released their most recent budget gaming smartphone in the Philippines, the realme narzo 50i.

The realme narzo 50i has a 6.5-inch display and Diagonal Stripe Design. 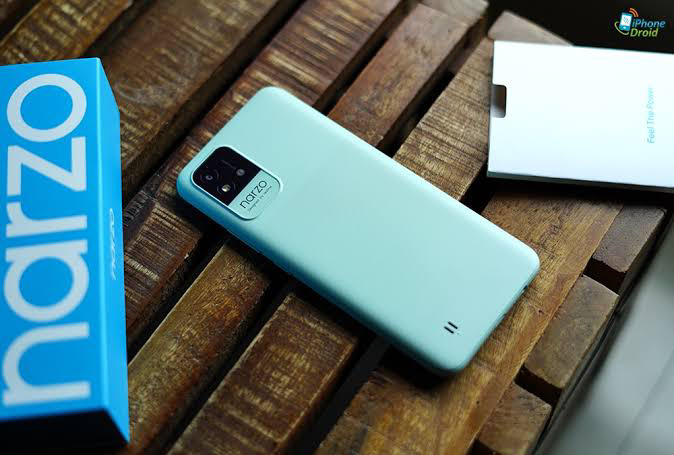 The phone's engine is powered by an Octa-core processor matche with an IMG 8322 Graphics Processing Unit (GPU). With 4GM RAM, and 64GB capacity (memory is expandable up to 256GB via microSD), it's great deal.

The battery of realme narzo 50i is 5,000mAh that supports invert charging.

Comes with 4G LTE network and realme UI Go Edition (Android 11) operating system (OS), it is cool. The phone also has a fingerprint scanner sensor which is a good accommodating-security feature.

Mint green, and carbon black are the available colors of the new budget-friendly realme narzo 50i.

Many gamers love realme phones. Realme achieved the best choice among other brands of phone in the Philippines for many consecutive times.

Realme is really true about the quality of the phone making it affordable yet game-friendly. As everyone loves to play games online through phones, Realme has become their choice. 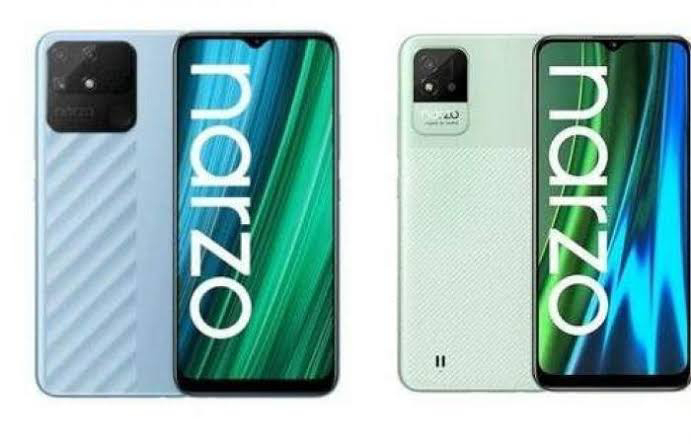 Besides, in accordance with the brand's continuous #realmeWithYou --- holiday --- crusade, the individuals who buy the narzo 50i or any realme gadget with a base spend worth (PHP) ₱5,000 until January 2, 2022, at any realme leader store or approved accomplice vendor can get an opportunity to win one of 16,000 realme TechLife prizes and procure an e-wager ticket for an opportunity to win a great prize which is an all-new Mitsubishi Mirage G4.