Elon Musk, Tesla CEO, tweeted that Tesla will sell some merch that can be purchased using Dogecoin cryptocurrency making a way to Dogecoin to get a lot of investors.

Dogecoin started as a meme coin, and now became one of the largest cryptocurrencies in line with Bitcoin, Ethereum, Binance, and more. The thing is it is kind of volatile since the price is not that high compare to other crytocurrencies. 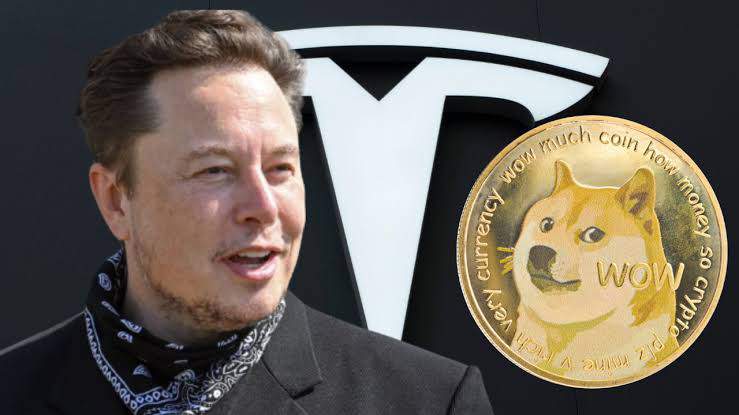 The said cryptocurrency, Dogecoin, uses only a little energy for transactions (0.12 kWh), while Bitcoin uses 707.6 kWh which came up to a big risk in investing with this kind of cryptocurrency.

But then, Tesla CEO, Elon Musk started to talk about Dogecoin, and the possibility to accept payments with the cryptocurrency. He will be selling some of his merch that can be bought using Dogecoin and see where it will lead.

"Tesla will make some merch buyable with Doge & see how it goes", that's what Musk tweeted on Twitter a day ago.

Musk gives Dogecoin a sort of encouragement as Doge goes up whenever Elon talks about it. 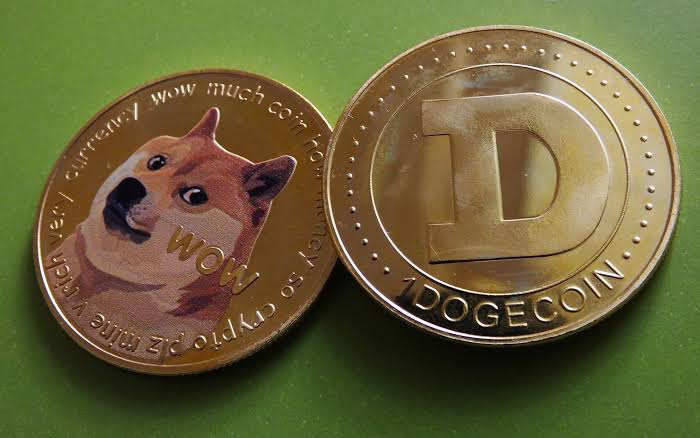 The 2021 TIME's Person of the Year, despite the support to Doge, still not seeing crypto moving forward as he said that crypto may not be able to replace fiat currency.