At the press, the reason behind his death is not yet revealed, and so the bereaved family did not mention their plans for de Leon's burial. 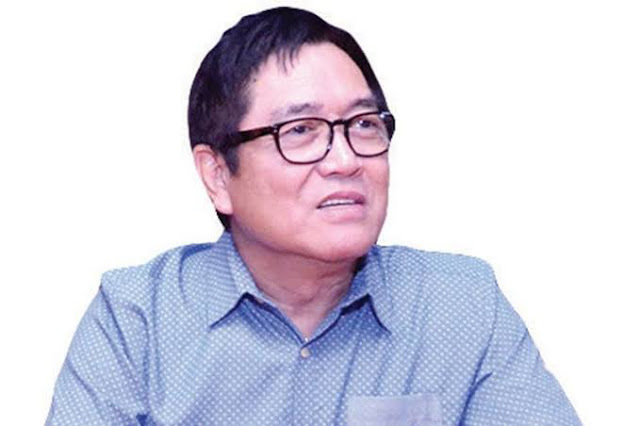 De Leon's son, Niko de Leon, posted on his Instagram story his goodbye to the legendary director saying "Thank you for everything, Dad. Rest well now. I love you forever".

Pepito Manaloto: Ang Unang Kwento (The First Story) was his last TV project before he was confined to a hospital due to a heart problem. He was able to shoot the show last July 2021 before the said incident happened.

After the hospitalization, he went out with a positive result of COVID-19 virus. That's the reason why he was brought back to the hospital for remedies.

On October 2021, a fund-raising was made for de Leon, leaded by the Pepito Manaloto's lead star, Michael V. Sadly, last Sunday at 3:12AM the veteran director kicked the bucket.

Many known personalities show their love and sympathy to the bereaved family of the director. He will really be remembered as he has given a lot to the Television Industry.