Viral now on social media that an elderly woman who ordered with only 20 pesos on her pocket was fed by the fast food chain crew.

The photo received warm hearts and likes from netizens after some crews in a fast food chain feed the elder woman who has no enough money to pay for what she ordered. 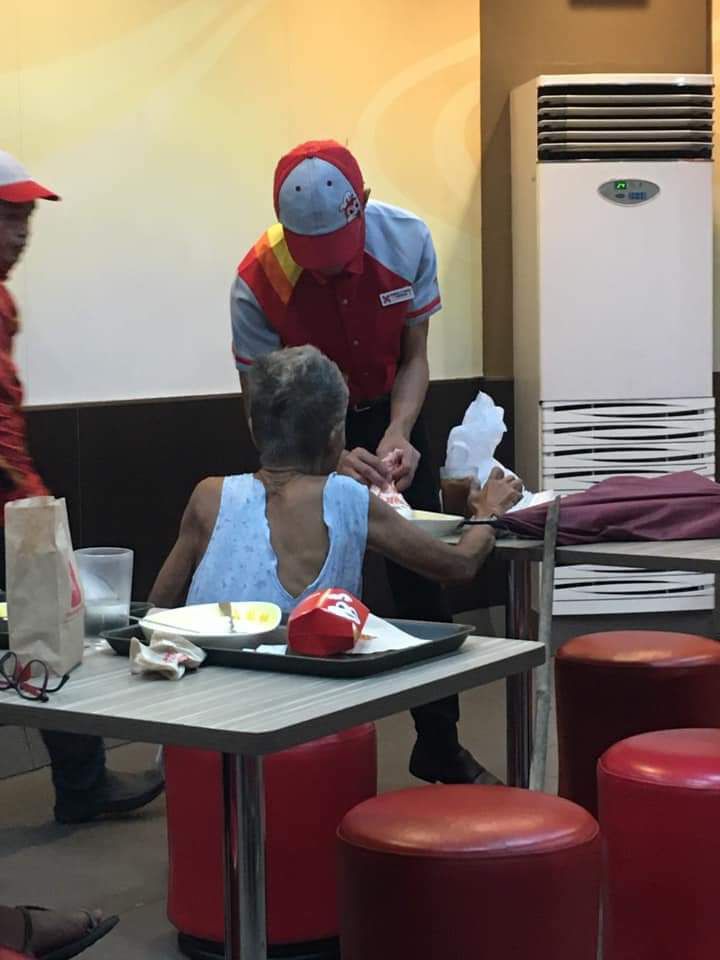 Marold Aquino Anido, a netizen, was touched by this simple yet great act of kindness inside a fast food chain, Jollibee. She saw the goodness of the crew on how they helped and acted so kind to the grandmother.

Marold said that the elder woman was coming from a market who looked exhausted, and went inside to sit down in Jollibee Calamba Crossing.

The elder woman, for sure, was resting herself and then went to the counter to order while holding her 20 pesos.

When the granny was able to have food to intake, her face says how joyful she was.

Marold added that he can't hold himself in taking a photo of what had happened. He took a photo because of so much joy of how wonderful the crew did to the elder. He apologized that he took a photo without the subjects permission, but he really wanted to share on social media the goodness the team has.

After the elder woman finished her food, the crew helped her until she was able to cross the street.

The post went viral right away, and many netizens admired the Jollibee branch's amazingness. 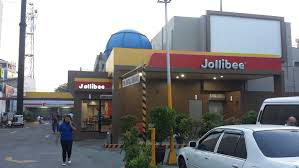 As per the Calamba, Laguna Jollibee manager, the elder woman named Angelita Reyes, who is 85 years old, only has 20 pesos on her pocket. That's the reason why the manager decided to pay for her food. The one who assisted the 'lola' was a working student. Lola Angelita was very thankful for the goodness of the crew.

The post got a lot of comments including one that says, "this is what supposed to go trending, the ones who are able to help". The netizen added that if you help, a good karma is going back to you.