entertainment 12:06 PM
A+ A-
Print Email
Regine Velasquez guards herself from somebody who slammed her after she coincidentally incorrectly spelled the name of b-ball legend Kobe Bryant in her Instagram post, following the disastrous demise of the 41-year-old NBA whiz.
Regine Velasquez was hurt after receiving a bash of her incorrect spelling of the NBA superstar's name, Kobe Bryant. 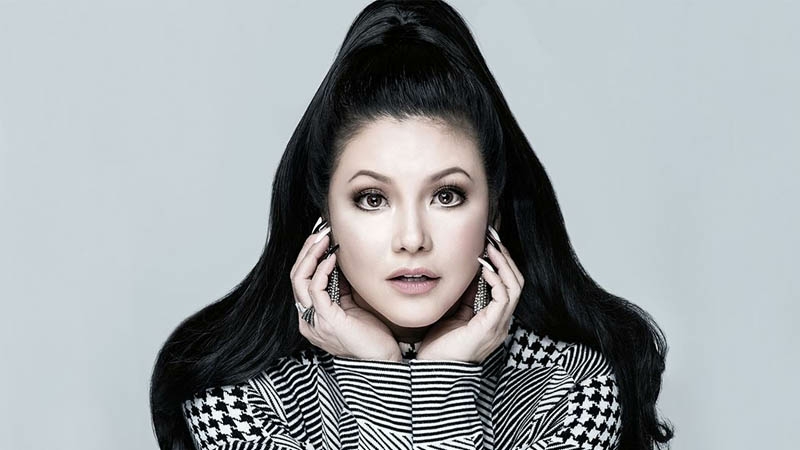 Image from MEGA
On January 27, Monday, on her Instagram post, singer Regine posted about the death of Kobe in California, Sunday, January 26 (American Time).
Together with the Los Angeles Lakers superstar was his 13-year old daughter, Gianna Bryant, and seven more. The son-daughter duo is going to Mamba Academy in Thousand Oaks, where Gianna will be having a basketball practice with Kobe as the coach --- when the accident happened.
At this time, there is still no lead on what's the reason the helicopter crashed in Calabasas, California. 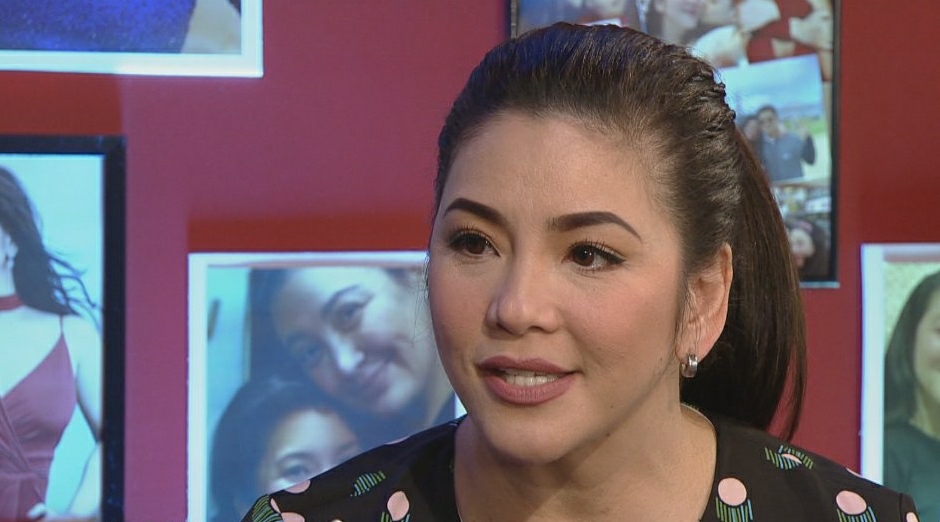 Image from ABS-CBN NEWS
Celebrities reacted, one of them is the songbird, Regine Velasquez.
Regine posted a photo of the basketball superstar in a yellow Lakers' jersey.
Based on media news, when Regine was not yet able to edit the post, she wrote #RIPCoby where some Filipino bash her for that.
After half an hour, Regine tweeted to tell that most of some time, Regine mispelled names of people.
"You can correct me without embarrassing me and it's ok", she said.
Based on her tweet, she received criticisms due to the mispelled name of Kobe.
Many supporters supported Regine, and even defended her.
Regine edited her hashtag and placed the comments feature to disable mode.
Regine said she had Dyslexia on her tweet.
She said, “I have dyslexia I have a hard time with spelling".
It was October 2012 when Regine said in an interview that she has dyslexia. 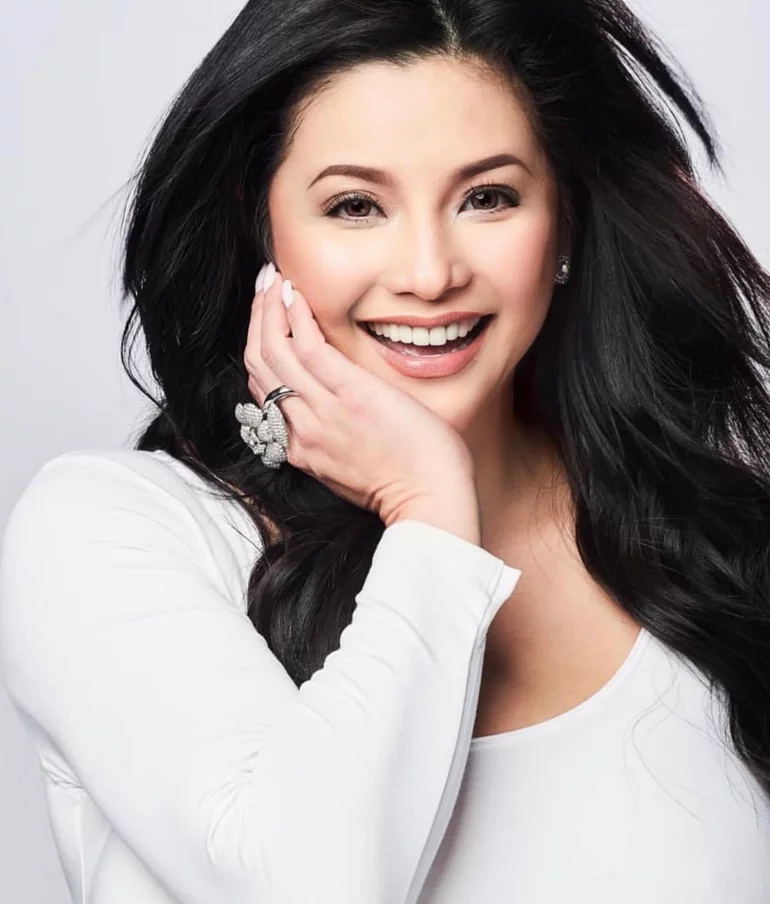 Image from LastFM
Dyslexia based on our own understanding, it is a learning disorder that affects the reading, writing, even in talking.
It is clear that the singer was hurt with the criticisms. “Please be kind again you can correct me without making me feel bad,” at the end of Regine's tweet.
Ogie Alcasid, husband if Regine and singer replied, “I love you my honey".
Jaya, as well, wrote a support to the Queen Regine, “I also don’t get how people can just criticise as if the incorrect spelling will affect their lives and careers you might be dyslexic but God has blessed you so much that He made you conquer the world with your talent. Don’t worry about others Mare".
“Know that YOU ARE LOVED!".
Share to: