viral 7:44 AM
A+ A-
Print Email
This little girl went viral after doing a Live stream selling trying to make her dad's brief sold.
Online shopping is very common today, and now, online selling thru LIVE streaming is popular. 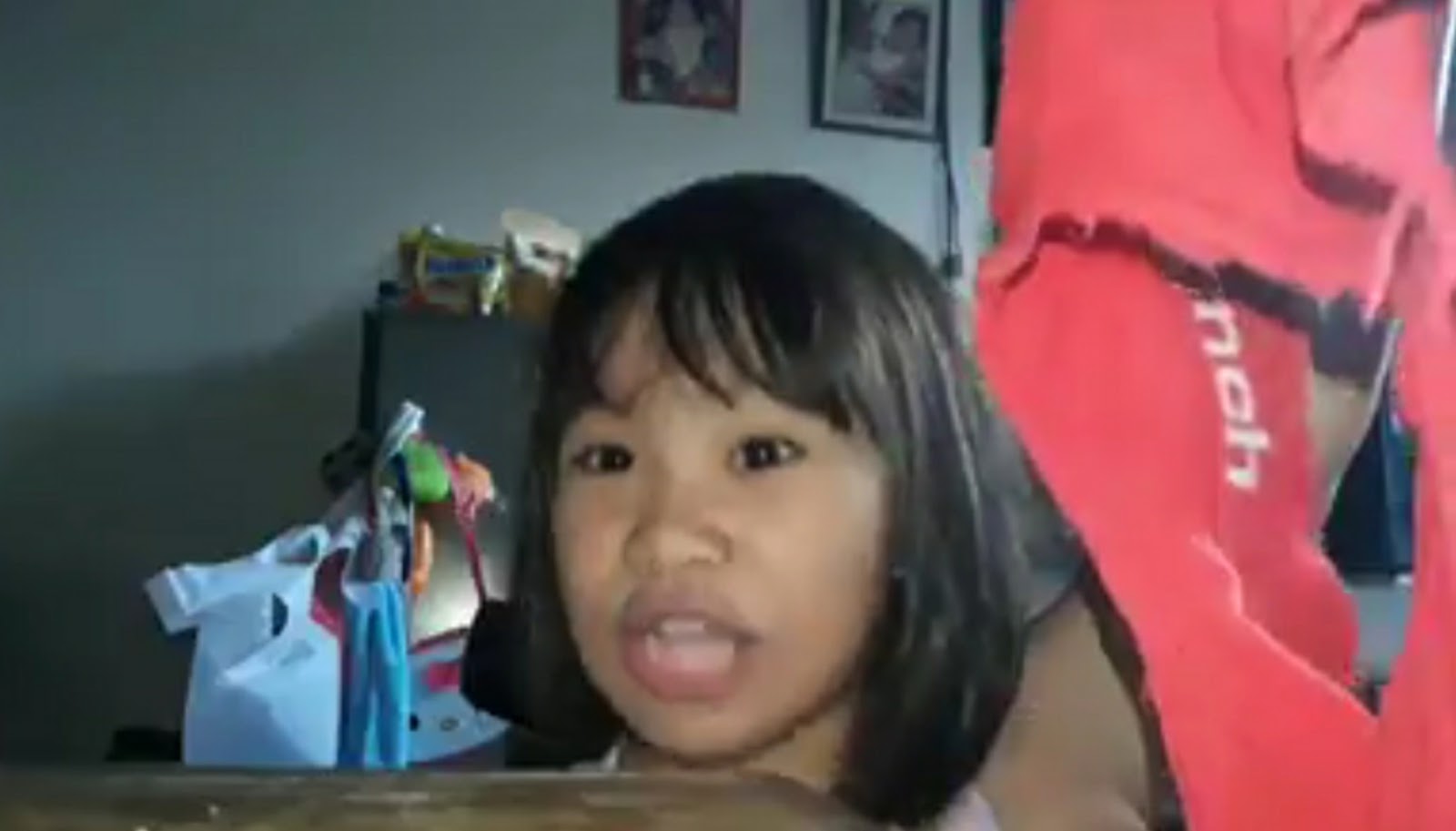 Image from: Facebook/Athena Cantos
And because of the online live selling's popularity, kids would like to experience selling online as well.
A little girl went viral after doing a live streaming selling. This kid, instead to make an item sold, it gave good vibes to netizens.
In a video uploaded by Athena Cantos on her Facebook account, you will see how the little girl is trying to make her dad's brief sold with live stream. She even mentioned that if the people wanted to purchase her dad's brief, they need to comment in the comment box section, "mine, mine, mine". 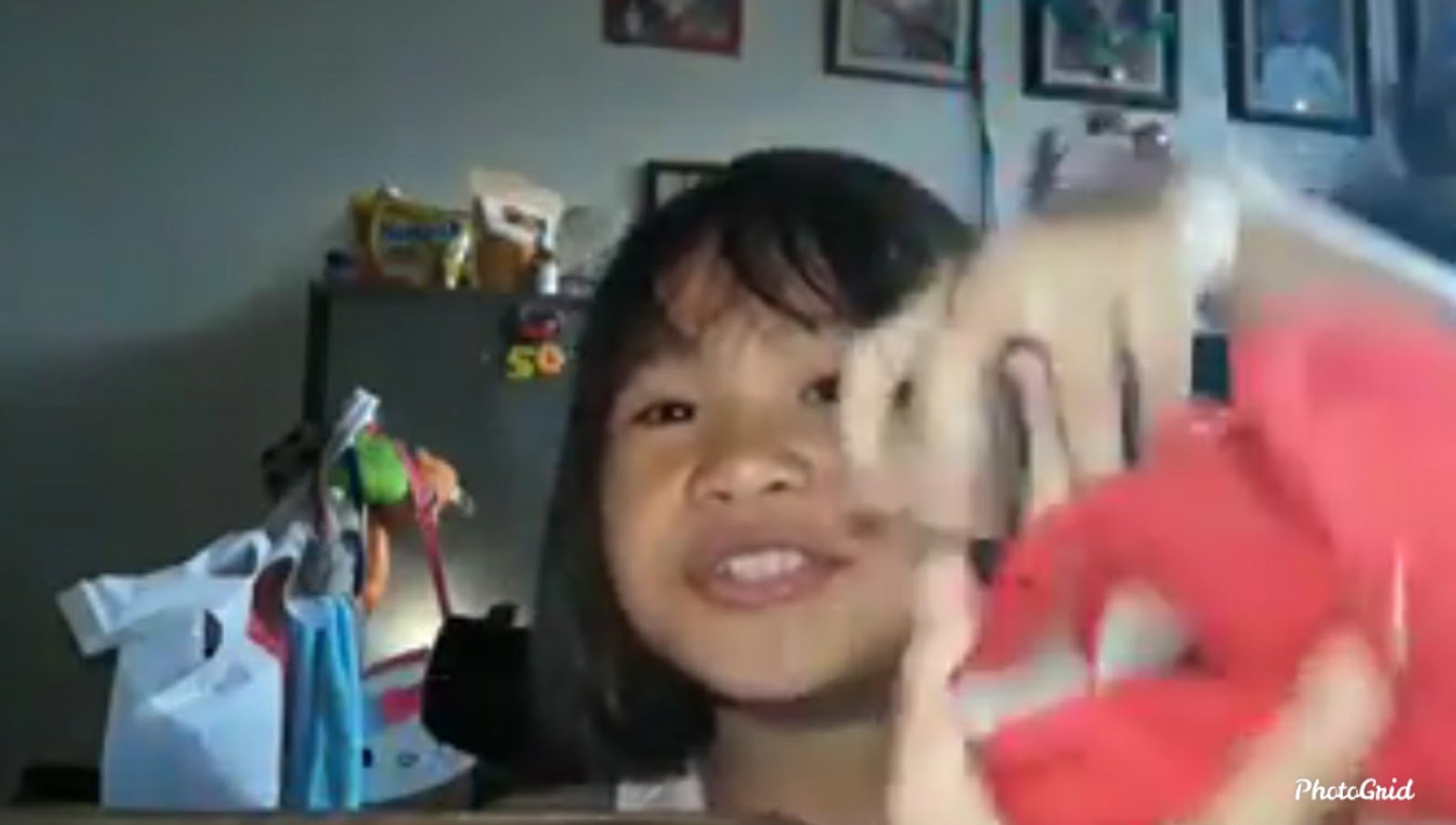 Image from: Athena Cantos (Click the photo above to watch the full video)
What made the live stream funnier is that her dad's brief that she was trying to sell has a lot of holes. Athena said, the item which was the brief, that has holes, is only one remaining (in quantity), that's why she required the people to buy it right away.
Athena added that whoever purchased her dad's brief having number of holes, to kindly please sew it since it is under "sale item" for only P100.
Her revelation on her trending online selling, her dad does not have any idea that she was selling the brief.
What made her special as a seller, the girl is honest that the item is having a category of "defective" or "damage".
The little girl went viral and the video earned more than 2 million views, and more than 100,000 reactions.
People were amazed that the video lessen their pain and forgot their problems.
Share to: