Captain of the fishing boat apologizes to Duterte

local, news 6:14 PM
A+ A-
Print Email
On Wednesday, the chief of the angling pontoon that figured in an episode at midnight of June 10th with a Chinese vessel in Recto Bank, apologized to President Duterte. In a question and answer session at the metropolitan corridor, Capt. Junel Insigne of the F/B Gem-Ver apologized and explained that it was not the President who welcomed them to Malacañang but rather Agriculture Secretary Emmanuel Piñol. 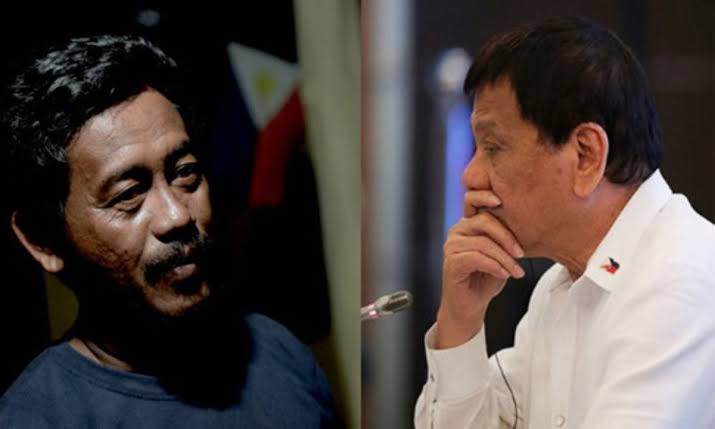 "I am just requesting that our adored President make the chief of the vessel that smashed us responsible", translated words from Filipino of the captain. As indicated by Piñol, the anglers couldn't state on the off chance that it was purposeful or a mishap, including that solitary the cook Richard Blaza was conscious during the episode and the one in particular who offered a trustworthy declaration.

He said the anglers were mentioning an intensive examination to recognize what truly happened on their side as well as on the Chinese vessel's side. Piñol said Insigne conceded that there was no welcome from Malacañang and he simply found out about it "Narinig lang daw niya na inimbitihan".

Insigne later said that he turned out poorly Malacañang on the grounds that he was not feeling great. Piñol additionally demanded that it was a sea occurrence and said that as indicated by Insigne --- he said things that he didn't have a clue, he said. What was clear is that the Chinese relinquished the anglers, Piñol said.

Piñol said, "we reprove the demonstration of the Chinese vessel in relinquishing the anglers in trouble.

Despite whether it was a coincidental or deliberate, there is no defense for relinquishing them. Under global oceanic laws that is illicit and under human rights laws it was improper". Mindoro anglers likewise asked Duterte to make Recto Bank select for Filipino anglers. Insigne said that before 2014, there were no outside anglers angling there.

In the mean time, the Bureau of Fisheries and Aquatic Resources (BFAR) on Wednesday morning in San Jose Occidental Mindoro, gave 11 pontoons to the anglers of the F/B Gem-Ver. Piñol said the 11 banca were a piece of the Fishing Boat (FB) Pagbabago Program of BFAR wherein two families would share one pontoon. He likewise included the DA would give every angler P25,000 under the crisis advance program. In the interim, Piñol said the proprietor of the F/B Gem-Ver would get a substitution of the indented vessel.
Share to: