7:38 AM
A+ A-
Print Email
Manila City, San Juan, and Pasig has new mayors, proving the fall of Political Dynasty in the said places.

Isko Moreno won against incumbent mayor Joseph "Erap" Estrada which made it a shocking moment to most Filipinos. Erap and Alfredo Lim, both old-time politicians end up 2nd and 3rd in mayoralty race. 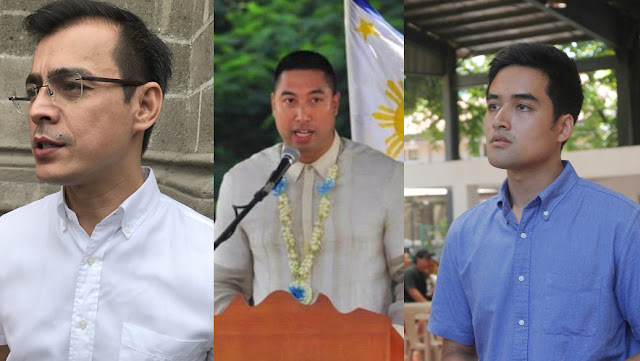 This is a new chapter in the mentioned places as new people are going to serve the cities.
Thirty minutes more passed, Sotto was not yet proclaimed, and he is waiting to make sure the votes won't change and will be declared as a mayor.

This is a wake-up call to most voters that anything can happen if you will just lean each other a helping hand to vote for whom you think is the best one in your place.
Share to: