Gwendolyn Garcia may be serving Cebu again as a returning Governor

local, news 3:43 PM
A+ A-
Print Email
Gwendolyn Garcia may serve Cebu as the newest Governor in the province, beating incumbent Agnes Magpale, who became the province's governor after Garcia being charged. 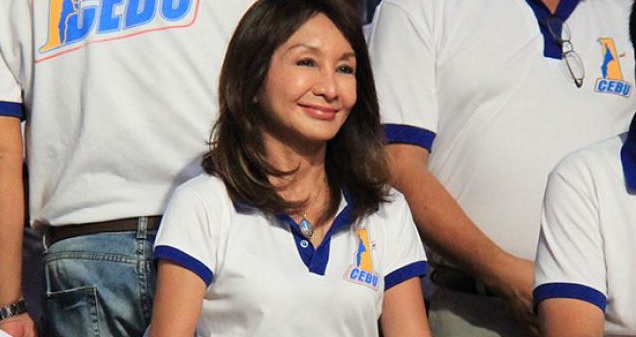 This is Garcia's third time as Cebu 'governor' in the wake of serving two sequential terms from 2004 to 2013. The Court of Appeals had recently expelled the Ombudsman's organization banishing her from looking for another open office for owning the dubious Balili property in Naga City.

The Sandiganbayan, supporting the Ombudsman's choice, insisted Garcia's unite charges for this. 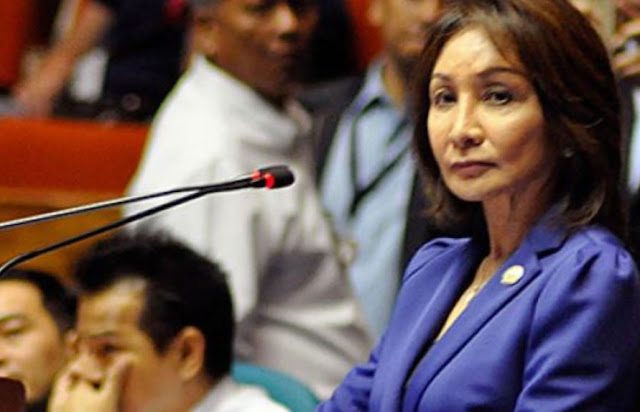 At that point House Speaker Pantaleon Alvarez, in any case, did not reject Garcia, who additionally filled in as the Deputy Speaker.