entertainment 5:20 PM
A+ A-
Print Email
Fumiya, Yamyam, Lou, and Andre, Big 4 named as LAYF were welcomed to the outside world after more than 88 days of staying inside the big brother house. 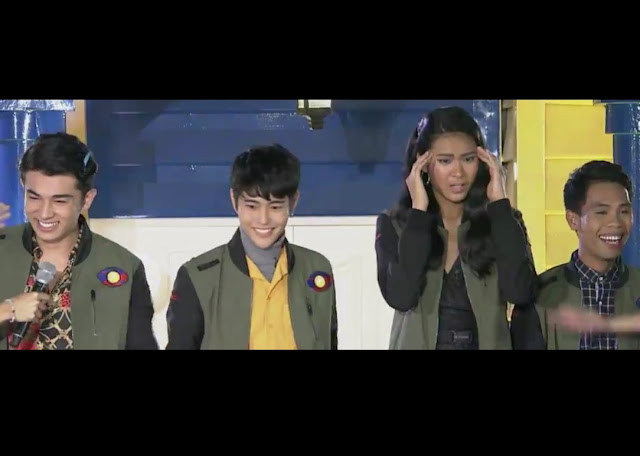 Recent batch of adult housemates were welcomed warmly by their supporters. The amount of people who joined the LIVE gathering last night was huge --- looking like it's the Big Night of the season.

The unbelievable numbers of people waiting for them outside, cheering and screaming to express the love and support, made the housemates felt love, and teary eyed. 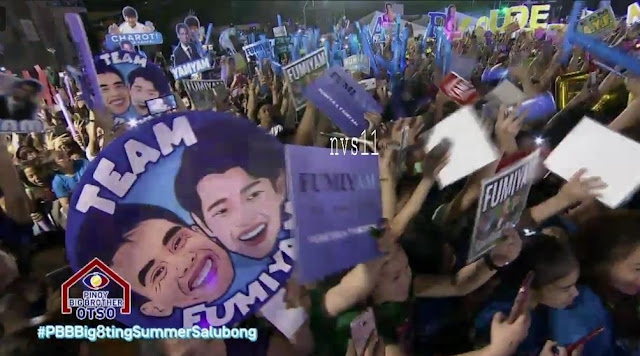 Before they went outside the house of Big Brother, they have a LIVE presentation with Sunday noontime show, "ASAP Natin 'to" while they were still waiting for their dismissal from the house.

That night, 8 girls were, as well, introduced as the 2nd batch of teen housemates continue. These teen housemates will be living and be challenged in the island (Hundred Islands, PH). In the location, they will be measured on who will be the next official housemates of Big Brother. 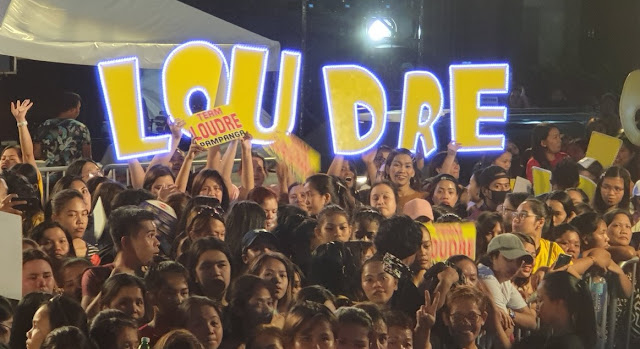 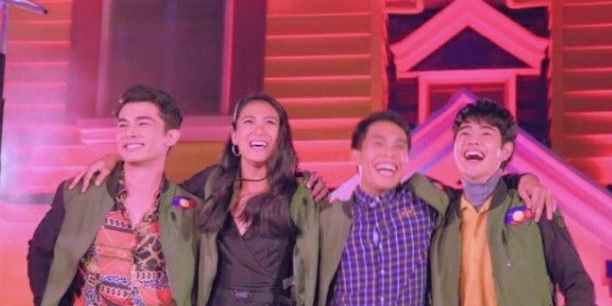 Meanwhile, the highest receiver of votes among the adult housemates garnered almost half percentage of the 2nd placer.

You will still see them on different Kapamilya shows, and one or more of them may come back to compete as final housemates after the 4th batch of housemates will have their winner as well. 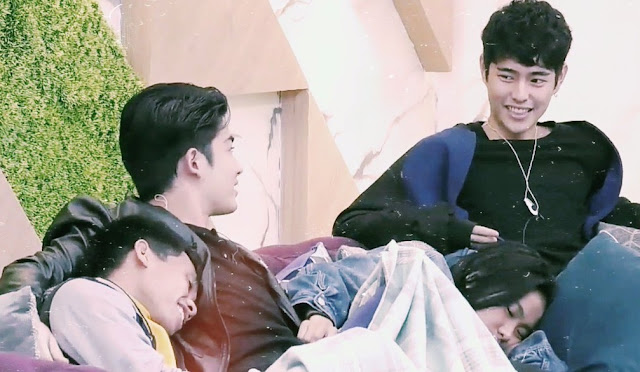