entertainment 12:10 AM
A+ A-
Print Email
Yamyam is now part of this batch of adult housemates' Big Four after winning the final challenge of Big Jump to Big Four.

Yamyam, together, but working against each other, Andre and Lou did the final challenge of the Big Jump in which we may call 'the boat is sinking'. The boat had holes covered and then lately, each holes had been slowly uncovered. 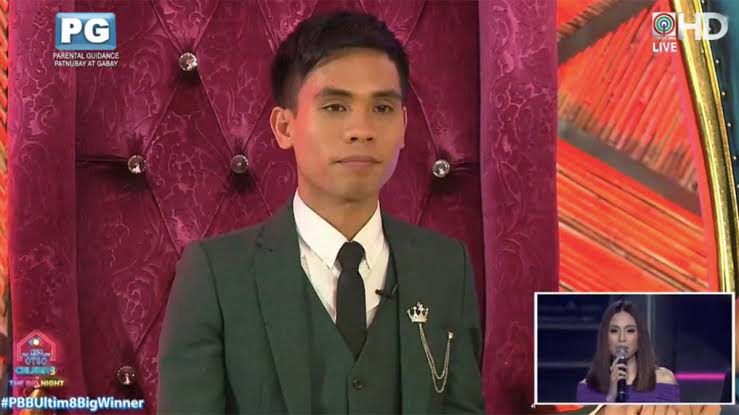 Andre and Lou did their best to take out the water coming inside their boat, but Yamyam was just relax sitting at the side of the boat to stop the hole from hitting the water that may cause the water entrance.

But during the second uncover of the second hole, Yamyam, that time, did his best, like Andre and Lou, to take the water out as waters were slowly getting inside his boat.

Time went by until the the four holes were uncovered. There were times when Big Brother instructed the final 3 challengers to stop and raise their hands for less than a minute (88 seconds), and wait for the time to end to pursue their activity of removing the water inside their respective boats. 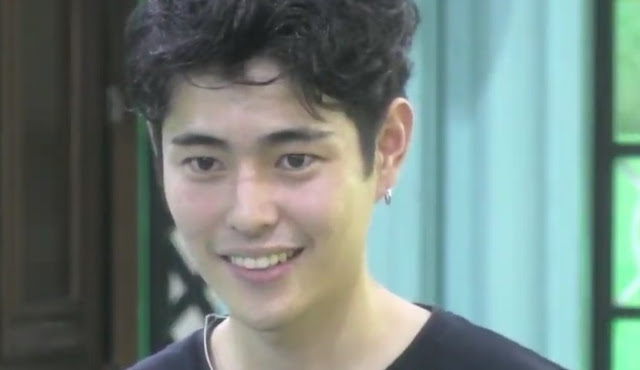 Lou was the first one having a big trouble saving her boat but then later was able to recover. The black ninjas came in to put more weights inside their boat. That was hard for the challengers, until the hardest instruction was given, and that time, no one is allowed to use any of their items to take out the water. They can only use their hands.

By that time, Andre loses his chance after not able to save his boat from sinking --- making him the first challenger eliminated from the chance of winning the Big Jump to Big Four.

Lou, who had trouble earlier, managed to continue her fight for the golden medallion.

After some time, Big brother then gave his last instruction, Yamyam and Lou can no longer use their two hands in taking the water of their respective boat(s) --- which means only one hand is allowed.

Both were very competitive until Lou was not able to save her boat. 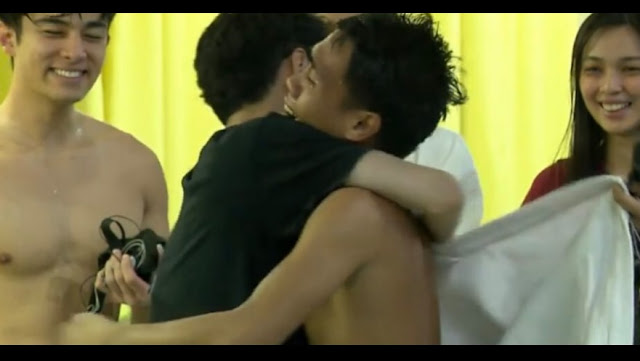 Yamyam was then declared the Big Jump winner making him the first adult housemate in their batch to make it to the list of Big Four.

His spiritual brother, Fumiya, who supported him together with Kim and Thea, was happy to see Yamyam won the challenge. Fumiya's sacrifice to be automatically nominated for eviction paid off, after deciding to save Yamyam than himself.

Big brother then made an announcement after the final battle, Lou, and Andrei together with Yamyam are safe from eviction. Fumiya together with Kim, Thea, Shawntel, and Camille (who fail to be part of the final 3 challengers in Big Jump) were announced as nominees for eviction this week.

The announcement did not end as host Toni Gonzaga said there will be a double eviction tomorrow. Two of the nominated housemates will be leaving the house.
Share to: