Yamyam, JC, Lou, and Fumiya completed the set of nominees for eviction this week in PBB

entertainment 3:32 PM
A+ A-
Print Email
After losing to challenges to other fellow housemates, Yamyam, JC, Lou, and Fumiya are the nominees for this week's eviction in PBB (Pinoy Big Brother Otso).

The week has been emotional especially when the most trending duo left each other in thoughts of really leaving the house, who were Fumiya and Yamyam. The first challenge started when Yamyam chose Mark to go against in a challenge for a chance to stay in the house. 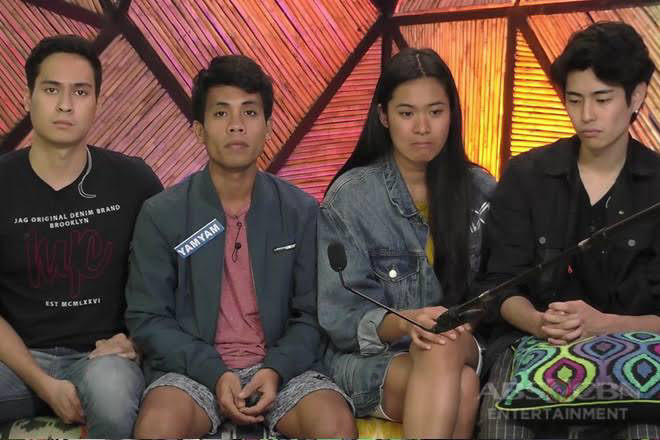 Only one of them will survive the battle that may lead them to continue their journey inside the Big Brother house. 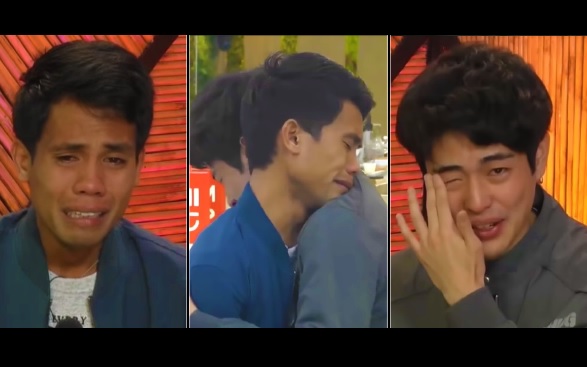 Luckily, this is just a step to measure the character of each housemates and no one is really going home, instead, the losing housemates will be nominated only for eviction.

The second battle was when JC chose his best friend in the house, Hanie. In the end, Hanie won the battle leaving JC a few minutes behind.

Hanie stayed and JC left the house and stayed with Yamyam.

Mary Grace chose Lou for the battle, and Mary Grace succeeded her fight. Lou was not able to go back inside the house as she was named 'no rights to stay in the house'. Lou, then, was informed that she is just a nominee for eviction and not totally evicted. 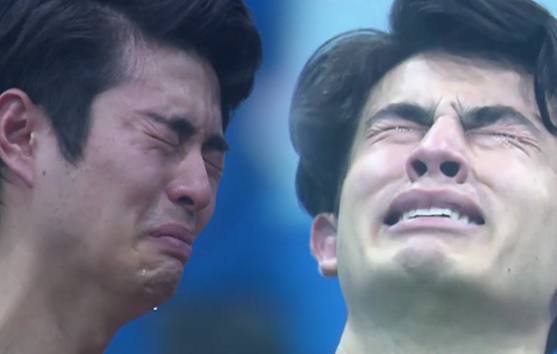 The last battle of the week was Andre versus Fumiya. The battle is about balancing, and Andre as a fit guy, he was able to survive the battle.

Fumiya went leaving the house and will be meeting the other nominees whom he thought were already evicted, including himself.

The four will be facing a LIVE eviction this Sunday, the 3rd of March where one of them will be leaving the house for good.
Share to: