Vice Ganda affirms relationship status in the midst of rumors

entertainment, news 12:12 PM
A+ A-
Print Email
In the midst of late theory encompassing his own life, the Unkabogable Star Vice Ganda has at long last affirmed being in a sentimental relationship. The confirmation unfurled in the 17th of March scene of his TV talk show "Gandang Gabi Vice", when visitor star Angelica Panganiban turned the tables and asked the host an inquiry. 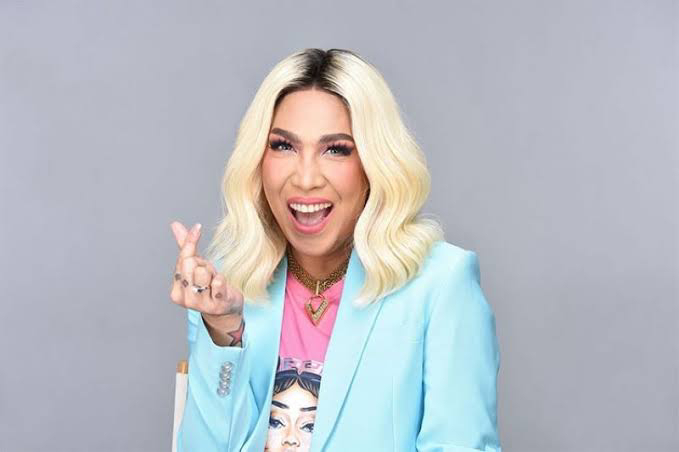 Panganiban stated "may jowa ka ngayon, 'no?" (you have a boyfriend right now, 'no?), as she went ahead in the "Shot or Answer" section where a refusal to answer implies making a go of surprising blends. Decisively, Vice Ganda stated, "Oo!" (Yes).

While the two were real to life about Panganiban having just met Vice's sweetheart, both were mindful so as not to distinguish the person. "Ang taray! I'm glad for you, 'te, talaga," Panganiban stated, before catching up with a prodding question that yielded another insight regarding the relationship.

As per Vice Ganda, he and his accomplice have been as one for four months. "May jowa si bakla!" (the gay has a boyfriend), the comic included, chuckling. 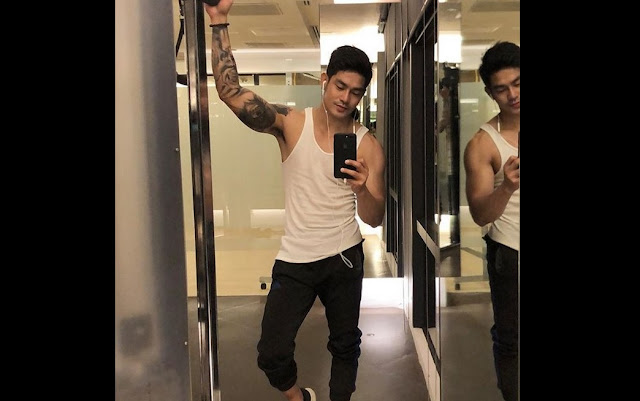 Prior in the meeting, the "Blockbuster hit" star alluded to being content with his "present", in light of his discussion with Panganiban about the on-screen character's very own past connections. Vice Ganda's affirmation of being seeing someone days after another round of bits of gossip surfaced as to his ties with Ion Perez, a model-turned-entertainer prominently known as his "Kuya Escort" character in "It's Showtime's 'Miss Q and A'". While Perez and Vice Ganda have been quite loving on the live program --- that is beside the perpetual prodding from their co-has --- neither has gone on record with respect to whether their onscreen sentiment has converted into reality.
Share to: