entertainment 11:12 PM
A+ A-
Print Email
The last week of Adult Housemates Batch 1 is here, and Fumiya, Lou, and Andre were named as the 3 housemates to join the Big Jump to Big Four winner, Yamyam. 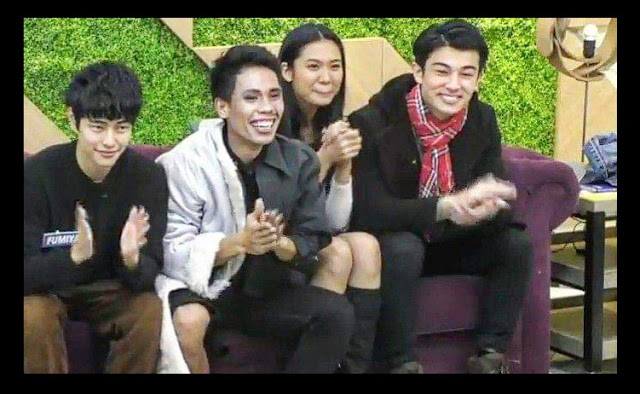 The week is not easy to all of the remaining housemates. They were also being interrogated by ex-housemates who have experienced their character, witness the actions thru cameras, and some comments from people on social media.

The most affected one was Lou, who has been questioned for being a backstabber where she discussed that the intention was not to hurt someone's feelings. She added that she is a person who has no guts in saying negative things to someone directly.

After the interrogation, she was down and was left crying.

Andre, as well, faced difficult questions where he was asked to pick between his dreams and his relationship with Lou (if there is). Andre was honest to say that he will be picking the reason he joined PBB, to win, but he will not disregard Lou at all. 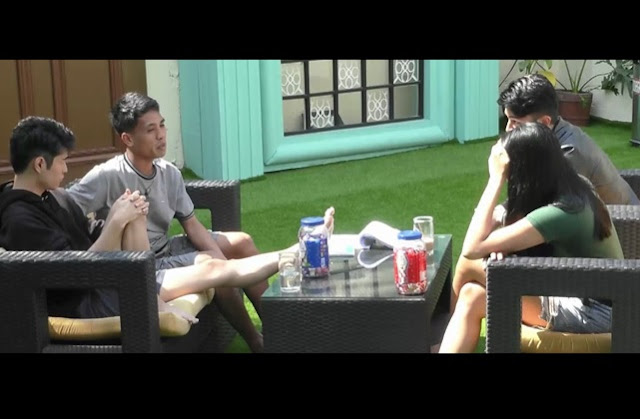 Fumiya and Yamyam somehow managed to answer the questions and most of the ex-housemates were happy with the result.

Shawntel and Thea were the last two housemates to leave the house.

Since, the Big Four was named, the public has gain another power to choose their winner by voting.

Just like the batch 1 of teen housemates, winners will be announced at the end of the series. PBB Otso is not yet over as another set of teen housemates are going to live inside the Big Brother house.
Share to: