entertainment 12:17 AM
A+ A-
Print Email
Housemates Andre and Yamyam met their parents inside the big brother house after succeeding a 'long night' task rolling a ball.

Andre was the first one to finish the task and was surprised to see his parents came out from a door. With tears he came closer to his family saying "Oh my gasss... gosh..." repeatedly. 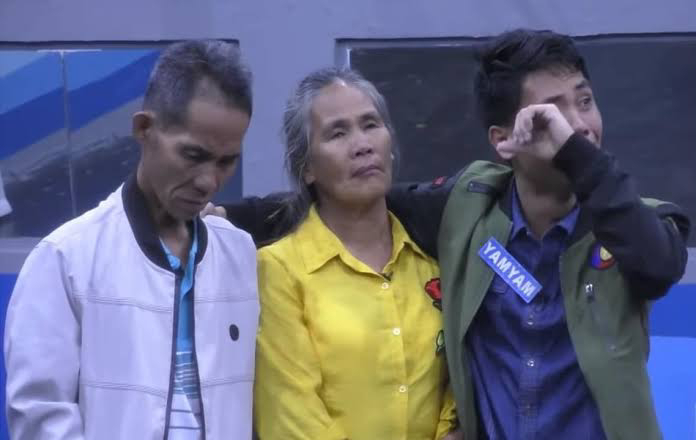 He cannot believe his parents flew from Hawaii just to support him. His parents showed how much they are proud to what he had achieved.

Yamyam then finished the task and meet Andre's parents. Andre's father likes Yamyam and he was so happy to meet the Boholano housemate. 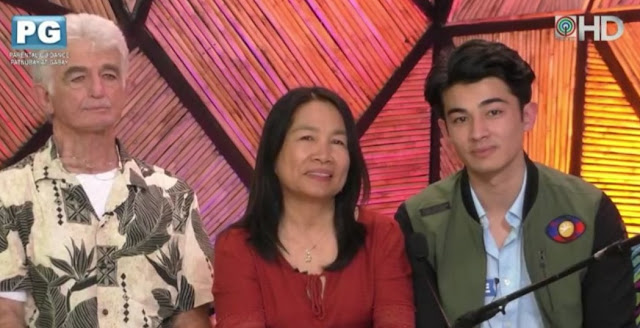 The task was then done next by Lou, and Lou was a bit shy to meet Andre's parents. 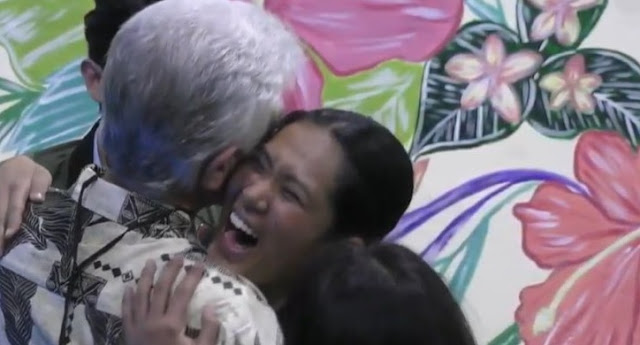 Daniel, Andre's father then said to Lou the moment they hugged that 'he can't blame Lou for kissing his son --- since his son is a handsome man' (he joked), and everyone was laughing.

Andre then brought his parents inside the house wherein later, the 3 other housemates who successfully done the task followed Andre to get to know Andre's parents better.

On the other hand, Yamyam was expecting to see his parents, and after some time, Big Brother called him to have a talk for the promised treasure. Yamyam then went to the activity area and followed the instructions given.

Blindfolded, Yamyam was then told to take his blindfold to see the treasure. In tears, the Boholano housemate saw his parents. 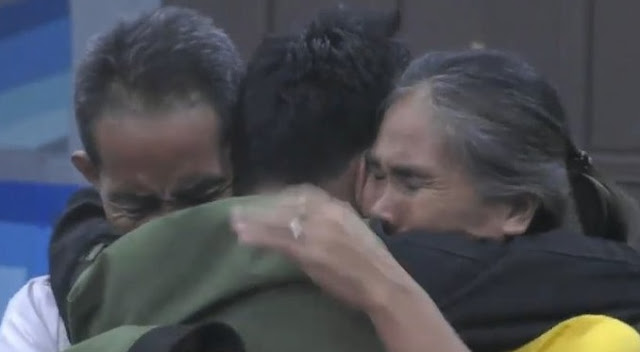 A lot of tears were coming down as it is their first time to meet each other again after 3 months. 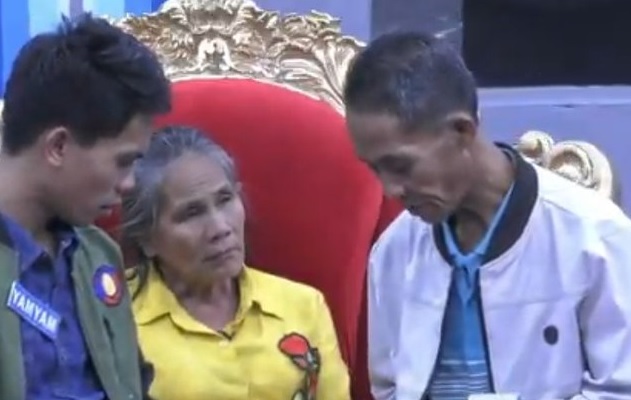 His father then gave a gift to him while saying, 'things are replaceable, the spiritual brother is not'. Yamyam then genuinely asked, 'you have money to buy this [gift]'? The parents then replied with a smile and a nod. 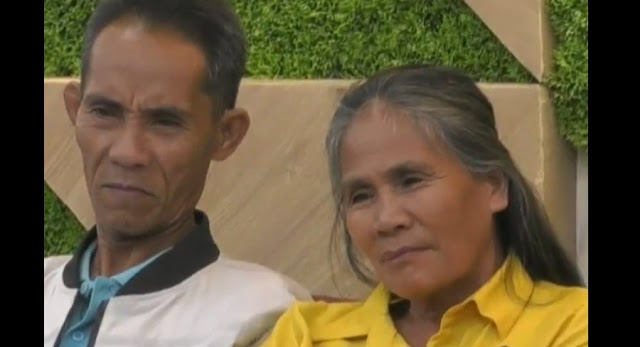 After the heartfelt meetup, Yamyam then brought his parents inside the house to meet the other housemates.

Fumiya was amazed to see Yamyam's parents, and so Andre, and Lou. 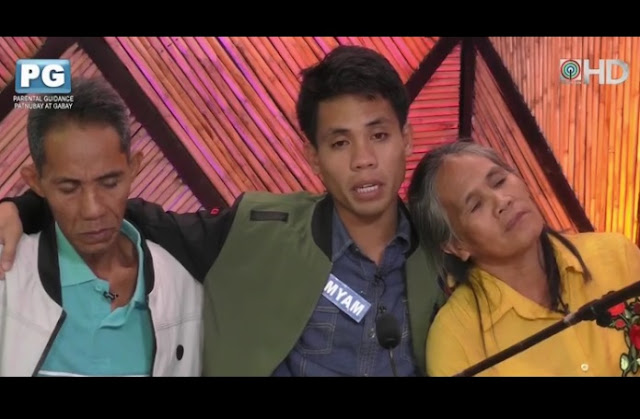 The two spiritual brothers then offered a song to Yamyam's parents, the song they have made because of their friendship. 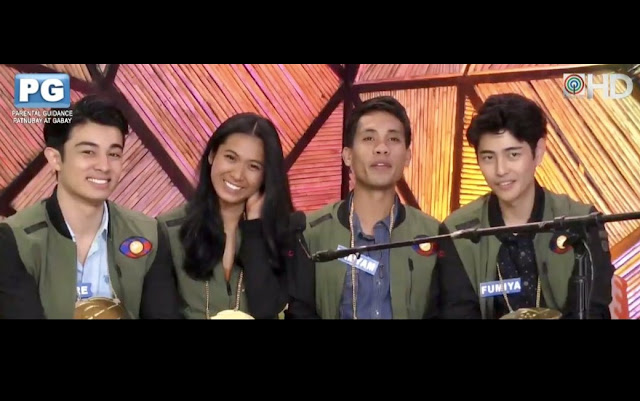 Andre, Fumiya, Lou, and Yamyam can now be supported thru text votes, in a chance to be this batch's Big Winner.
Share to: