PBB housemates Andre and Shawntel were automatic nominees for eviction

entertainment 11:44 PM
A+ A-
Print Email
Andre Brouillette and Shawntel Cruz were automatically nominated for eviction this coming Sunday night after losing to Team Bahay VS Team Star Camp battle.

Aspiring housemate Kim together with Camille were asked to select two housemates to send to star camp as a swap to another two star dreamers. 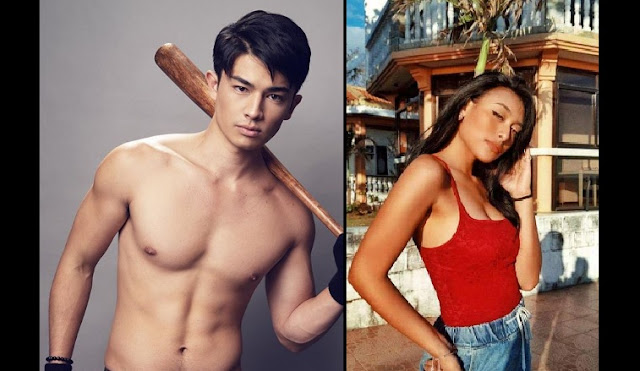 It means, the two selected housemates will be working with star camp against the Team Bahay or the housemates.

Camille chose Shawntel giving the reason of be able to gel well when it comes to training, and Andre chose Kim. If the Team Bahay wins, Kim and Camille will be declared as official housemates while the two selected housemates for swap will be automatically nominated for eviction.

The challenge was to give a good show from Yoyo tricks to puppet show (pup-feet). Judges Jona, Wacky Kiray, and the TNT Boys chose Team Bahay for the 1st round. 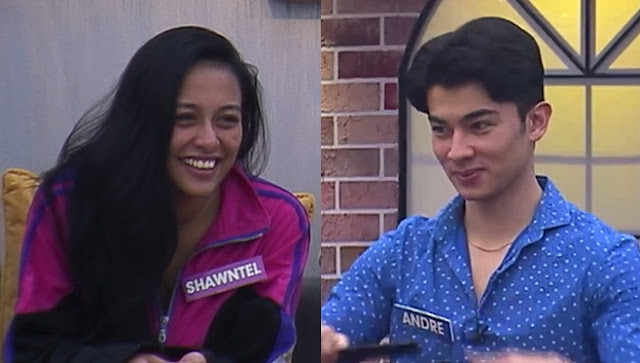 On the 2nd round, the judges were in favor of Team Star Camp. And on the last round, it was a split decision, Wacky chose Star Camp, while Jona and the TNT Boys selected Team Bahay --- making Team Bahay the overall champion of this week's battle.

Tomorrow, Sunday night will be a live eviction and Andre, and Shawntel already knew that they will be facing a chance of a boot off.
Share to: