entertainment 2:53 AM
A+ A-
Print Email
Joshua Garcia's past pair in Pinoy Big Brother, Loisa Andalio, became trending on Twitter after a Twitter account spread an alleged video scandal of a girl who they say was doing some naughty things.

Loisa, Ronnie Alonte's love team, is now facing this rumor spread by a Twitter account saying that the woman in the video was her. 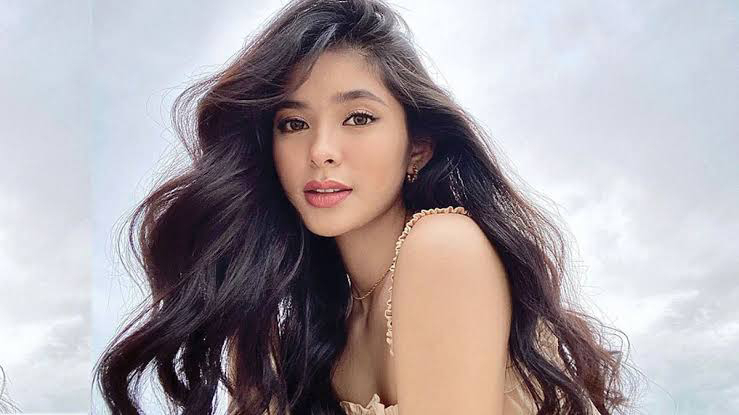 Most of the people can't believe it was her and believed that it was just someone who looked a lot like her.

Many people disagreed on what the Twitter user posted and even posted the account of the person who uploaded the video --- without blurring the person's image and name.

The tweet became a hot topic with mixed response from netizens.

THE PERSON WHO LEAKED THE "SCANDAL" OF LOISA pic.twitter.com/FuJKRIbSiq