entertainment 11:47 PM
A+ A-
Print Email
After losing to Star Dreamers on their military week-long challenge, Mary Grace and Mark were evicted inside the big brother house.

Housemates failed to win against the Star Dreamers, and for that two of them will be leaving the house, and two from the Star Hunt will be replacing the newly evictees. 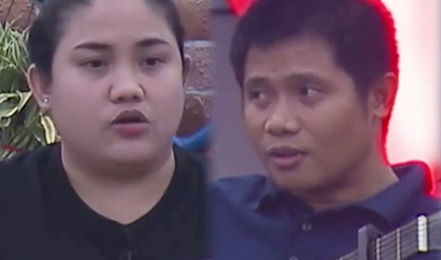 After the nomination for eviction, housemates Lou, Thea, Mark, and Mary Grace were the recent set of nominees for boot-off. The power to save two housemates was in the hands of the public.

Mary Grace garnered the lowest text votes to save which made her the first evictee of the night. Star dreamer Camille, on the other hand, is chosen to be an official housemate. 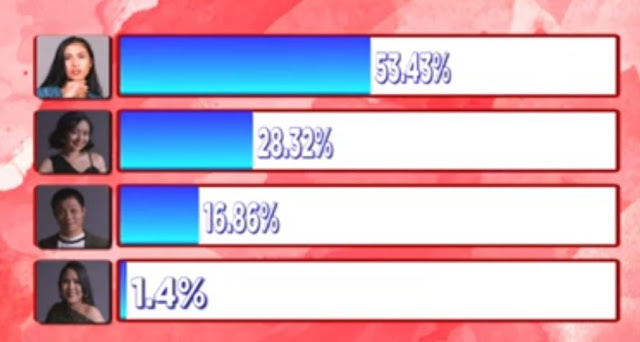 Mark was the second person named as evictee that night, which means Thea and Lou were the two housemates that may continue their journey inside the PBB house.

Kin's twin, Kim was replacing Mark after being chosen as an official housemate.

On the other hand, Shawntel is back in the house and will continue as a housemate.

Abi, Tori, JC, and Wakim were chosen to be this batch's house players. They will be playing an important roles to measure the capability and patience of the remaining housemates.
Share to: