international, news 2:57 PM
A+ A-
Print Email
Department of Foreign Affairs (DFA) said on Thursday that Malaysian Prime Minister Mahathir Mohamad will visit the Philippines from the 6th to 7th of March upon the welcome of President Rodrigo Duterte. 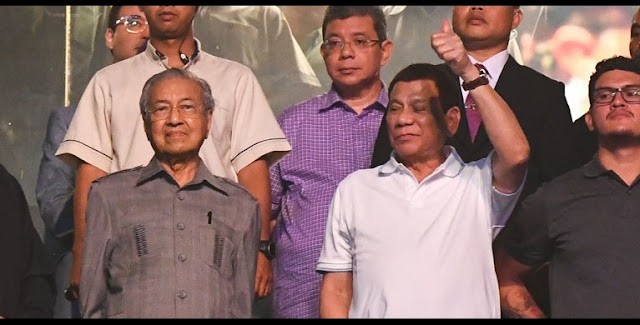 The two heads last met in July 2018 in Malaysia, where they further fortified guard and security collaboration at the respective and provincial dimension. This will be Mahathir's first official visit to the nation since he returned as Malaysia's head administrator in May 2018, after a dazzling race rebound in which he crushed the alliance that has ruled the country for 6 decades since its freedom from Britain. 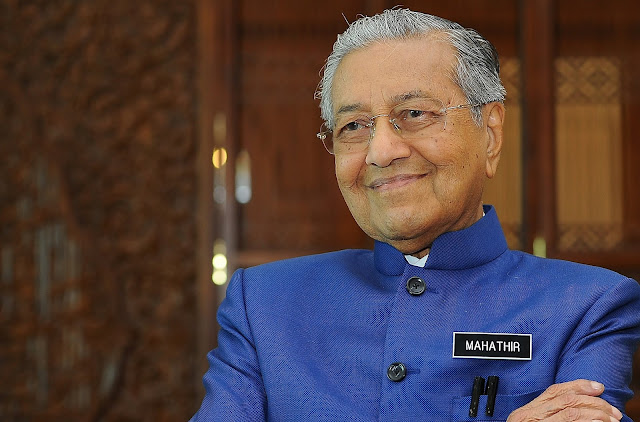 Image from The Malaysian Reserve

The DFA said, in his past stretch as PM, Mahathir, presently 93, embraced authority visits to the Philippines in 1987 and 1994.

Mahathir was known for his strongarm, once in a while hostile style of standard bigoted of contradiction from 1981 to 2003, yet additionally to change his Southeast Asian nation from a tired backwater into a cutting edge industrialized country.
Share to: