local, news 11:57 AM
A+ A-
Print Email
On Saturday, Malacañang communicated its pleasure on the most recent positioning in the World Justice Project Rule of Law Index 2019, which saw it moving three scores up from its positioning a year ago. Malacañang representative Salvador Panelo said in an announcement "the Duterte Administration has been enthusiastically chipping away at these since Day One and we are satisfied of the Philippines' improved worldwide position in 2019 (from 88 out of 113 nations in 2017-2018 to 90 out of 126 nations in 2018-2019) because of our drives. 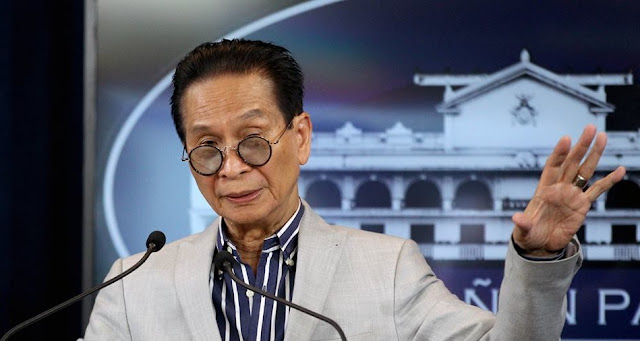 We won't rest and keep applying endeavors on this angle". The World Justice Project Rule of Law Index estimates how the standard of law is experienced and seen by the overall population in 126 nations and purviews worldwide dependent on in excess of 120,000 family unit and 3,800 master reviews.


In spite of moving three scores up in the positioning, the Philippines stays among the last three nations in the East Asia and Pacific locale, alongside Myanmar and Cambodia, with regards to adherence to the standard of law. Positioning of nations in the World Justice Project Rule of Law Index depended on eight elements: requirements on government powers --- nonappearance of debasement --- open government --- principal rights --- request and security --- administrative authorization --- common equity --- and criminal equity. 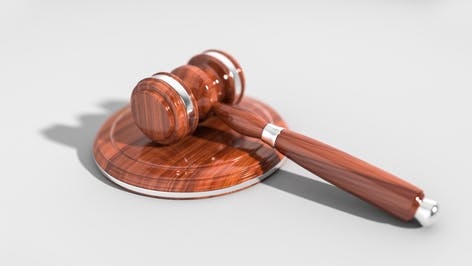 Panelo additionally conceded that "the Executive Branch, in any case, can't do only it" and necessities the help of different parts of the administration in illuminating problems that need to be addressed in the nation. Panelo said "the four widespread standards of the World Justice Project guideline of law system, which incorporate responsibility, just laws, open government, and available and unprejudiced debate goals require the help of all parts of the administration". He included that 'we need the help of Congress for the sanctioning of laws under just laws and open government, just as the participation of the Judicial Branch for the convenient conveyance of equity under available and unprejudiced debate goals'.
Share to: