entertainment 10:56 AM
A+ A-
Print Email
Manny Pacquiao's son Jimuel Pacquiao and Heaven Peralejo ended the rumors about their relationship status after they admitted that they were dating.

Eldest son of the boxing champ said in an exclusive interview with ABS-CBN News, "We just wanted to be, like, being honest because many [people] were asking" (translated from Filipino). actress Peralejo added that 'it is hard to hide'. 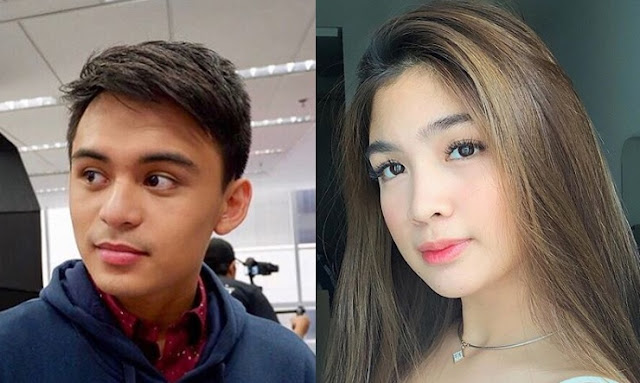 Last time, Peralejo denied the talks that Pacquiaowas courting her, but the rumor came alive after the actress posted an image of flowers [gift] on her social media --- that said to be given by Pacquiao.

The teen actress said, "two years ago, we are in Greenbelt, with my mom, then suddenly he saw us, his family, his cousins then they went to me for a picture" (translated from Filipino). 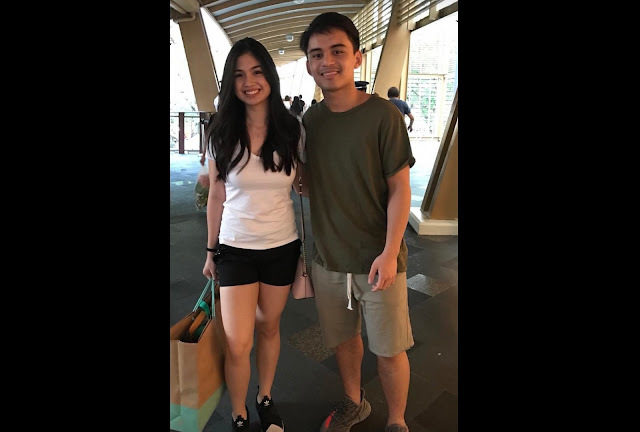 Pacquiao included, "then after a year, we met each other again, same place then coincidence --- same month". Based on them they have a lot of similarities. "It is like we are 'vibes', we have a lot of in common like when it comes to food, roller coasters", he added.

Peralejo included, "both of us were adventurous". Based on Pacquiao, he is supporting Peralejo's acting career, while Peralejo is supporting Pacquiao's dream to be a boxing champ like his dad someday.

Pacquiao and Peralejo are both 19 years old.
Share to: