entertainment 10:55 PM
A+ A-
Print Email
Star dreamer turned housemate JC Gamez is the latest evictee of Pinoy Big Brother (PBB) Otso. This week, JC was joined by Yamyam, Lou, and Fumiya on the list of nominees for eviction. 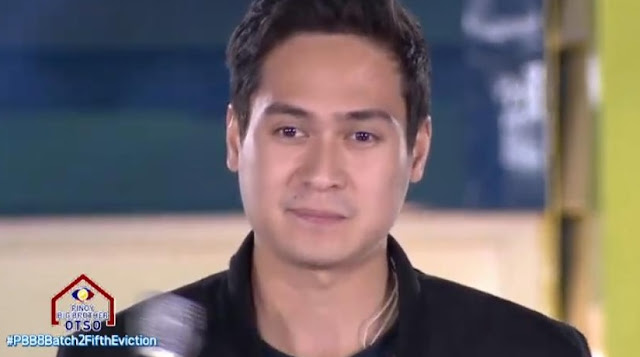 JC was just a new addition to the house, despite his good character that many appreciate, fan base of the other three nominated housemates were stronger. 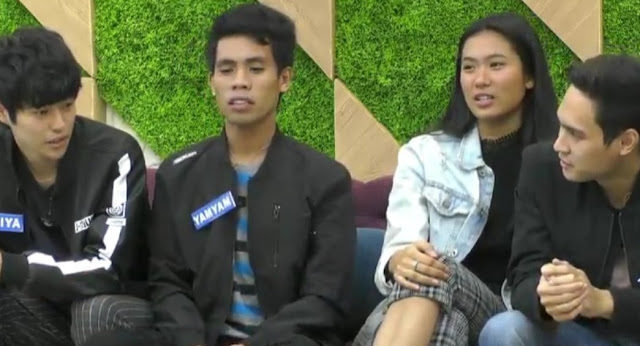 The nomination for eviction was not because of being nominated by fellow housemates but based on the duel challenge.

Yamyam still got the highest votes to save, followed by Fumiya, and JC was the least among the three.

In the stage together with the PBB hosts, JC said he is rooting for Yamyam to win the series. 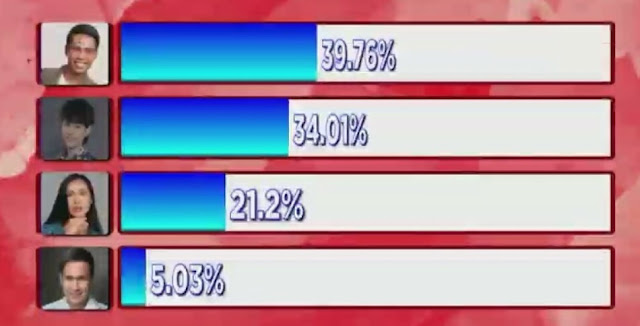 On the other hand, Shawntel and Thea are the two crossovers from star camp to join as official housemates in PBB house, plus Aljur Abrenica as Celebrity Player in the house.

Next week will be a huge challenge to everyone as it will be a Military Week Challenge where housemates will be fighting against the star dreamers.
Share to: