local, news 9:57 PM
A+ A-
Print Email
President Rodrigo Duterte has marked an official request (EO) giving assets to the fourth tranche of compensation increment for government representatives. Duterte marked EO No. 76 on the 15th of March, altering a segment of EO No. 201 marked by President Benigno S. Aquino III in 2106. 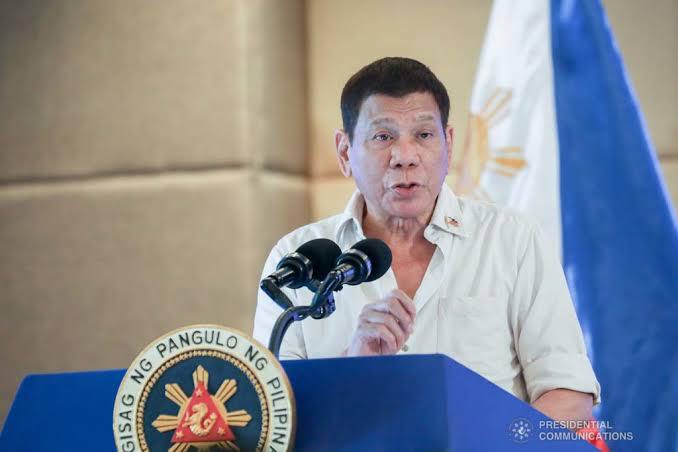 A duplicate of EO No. 76 was discharged to the media just on Wednesday. Under EO No. 201, government representatives should get the last and last tranche of their pay increment beginning January 2019, yet the spending impasse has slowed down its usage.

By means of EO No. 76, Duterte said that pending order of the current year's national spending plan the subsidizing prerequisites for the 2019 remuneration change would be charged against 'any accessible allocations' under the 2018 General Appropriations Act (GAA). The EO expressed, "there is a need to recognize a suitable subsidizing source to cover the necessities for the usage of the fourth tranche remuneration alteration for non military personnel government work force planned for 2019 under EO No. 201". 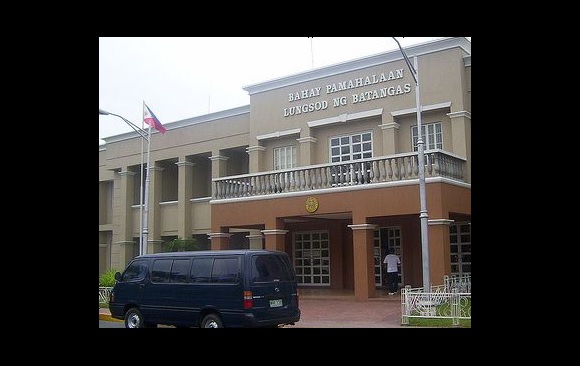 In an announcement, Presidential Spokesperson Salvador Panelo said "the President does not have any desire to drag out the past due pay increment that our local officials, who have been working eagerly and quietly throughout the previous two months, have been anticipating". The administration has been working on a reenacted spending plan since January after Congress neglected to pass the ₱3.757-national spending plan for 2019 in the midst of charges of faulty allotments and inclusions.

A stalemate endured even after the monetary allowance was confirmed in February over claims of a minute ago realignments. Panelo said, "we repeat our fiery call to the two councils of Congress to end this impasse on the financial plan with dispatch that the GAB may at last be transmitted for (Duterte's) audit and endorsement to help this administration better the lives of our compatriots and help the country push ahead".
Share to: