local, news 5:00 PM
A+ A-
Print Email
President Rodrigo Duterte on Friday requested the MWSS (Metropolitan Waterworks and Sewerage System) to request from its concessionaires the arrival of water from the Angat Dam by early afternoon of that day. Presidential Spokesperson Salvador Panelo said in an announcement "the President is coordinating the Metropolitan Waterworks and Sewerage System (MWSS) to request from the Manila Water Company, Inc., Maynilad Water Services, Inc. what's more, other dependable workplaces to discharge water from Angat Dam by early afternoon today, March 15, useful for 150 days, so as to supply the influenced territories in Metro Manila and convey, just as disperse adequate water to the inhabitants thereof". 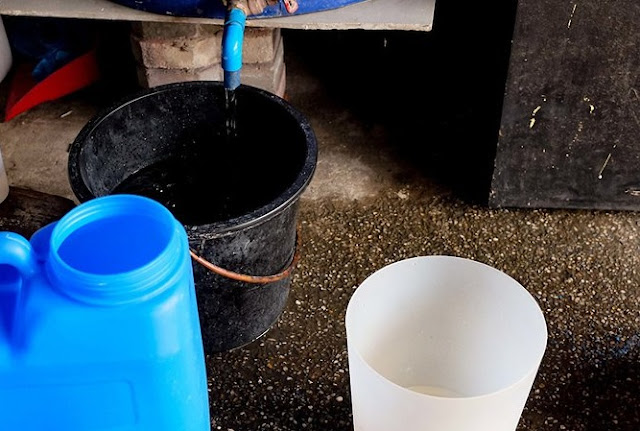 Panelo said the President will make those mindful responsible in the event that they neglect to pursue his mandate. He said "inability to act or conform to this order, the President will actually go to them and make the mindful officers represent such disappointment".

He included "the President knows and worried of the sufferance of the inhabitants of Metro Manila because of the present water emergency". Quezon City, Pasig City and Mandaluyong City are the most influenced zones by the water emergency.

The Angat Dam is as of now at ordinary water level. Manila Water, which benefits the Eastern piece of the National Capital Region (NCR), has low supply of water while Maynilad, the other concessionaire which covers the western piece of NCR, is working at ordinary dimension.

Manila Water said the purpose behind the low water supply is the non-foreseen intense interest of water this mid year season. 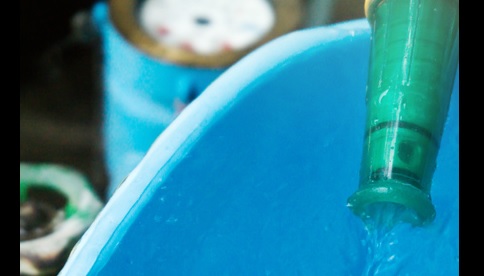 Regardless of whether the water level at the Angat Dam is at ordinary dimension, the current little water transport office constrains the organization from expanding the water supply to families. Manila Water said the flow water supply it can get from Angat Dam is 1,400 million liters for each day (MLD) while the interest is presently at 1,650 MLD.

Maynilad isn't having a similar issue notwithstanding the expansion in water request since it officially improved its water transport and treatment offices since 2010. The National Water Resource Board and the MWSS are working with Manila Water in finding different wellsprings of water.
Share to: