lifestyle 3:19 PM
A+ A-
Print Email
The House of Hope Foundation for Kids with Cancer Incorporated expressed their joy that President Rodrigo Duterte allowed them to use the his home in Margarita Village, JP Laurel Avenue last December 2018.

It was 2012 when Duterte let the cancer patients stay in his home temporarily while being mended in Southern Philippines Medical Center according to ABS-CBN News. 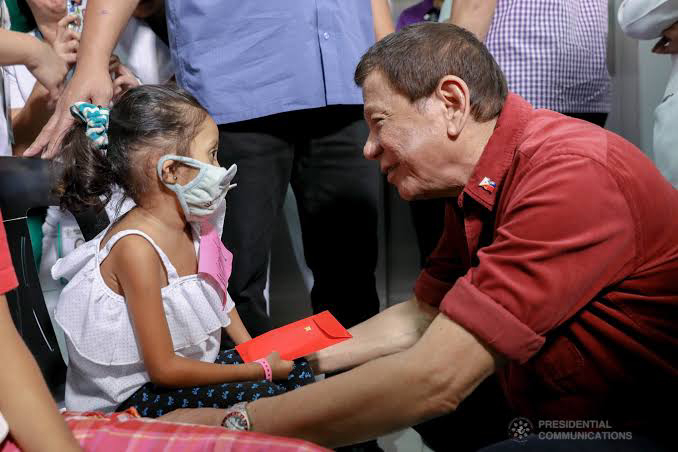 Vice President of House of Hope Foundation, Fatima Disomimba said that 'they from foundation, they are very honored, and they are very privileged because it is a history --- a house of a president was donated to a charity of a foundation. This year, the board announced that there will be a deed of donation from the president'.

Ludigario Robles Sr. was very thankful that he was able to live in the house for free. They are currently staying in Davao City for about three months because his grandchild who has bone cancer is under therapy.

"I can't think that this would be possible that we will be able to live in a house of a president", said Robles. 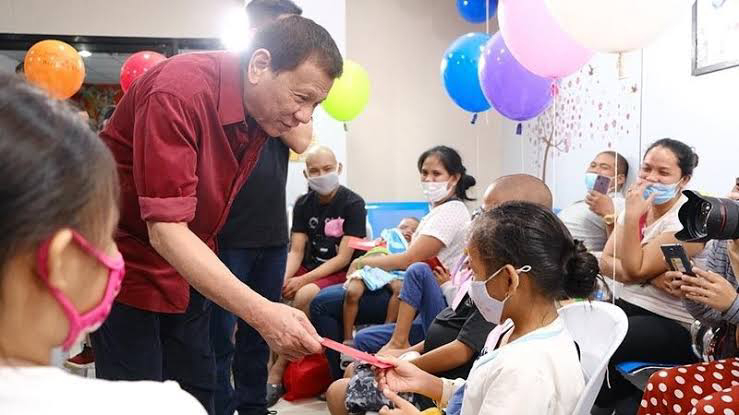 The House of Hope Margarita is open to cancer patients living out of town (far address). This is for free and closer to the Southern Philippines Medical Center.

Arlene Aporatdera, treasurer of the foundation said that 'the parents and their children are staying in the place for free. They have subsidy of rice and other sustenance and personal necessities.

They are catering all patients from Mindanao, and even outside Mindanao'.