Comedian Chokoleit passed away at the age of 46

entertainment 12:25 AM
A+ A-
Print Email
Star magic artist Chokoleit passed away at the age of 46 in Abra. The comedian was performing there when he experienced difficulty in breathing after his performance, Star Magic confirmed. 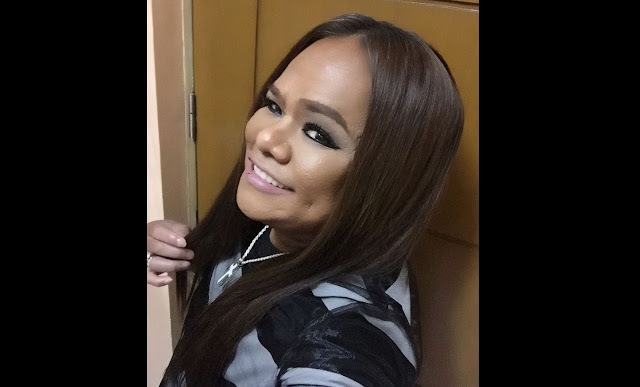 Jonathan Aguilar Garcia a.k.a. Chokoleit was seen on TV the last time, most popularly in It's Showtime's segment "Miss Q and A" a celebrity edition where casts of Vice Ganda's new movie last 2018 "Fantastica" joined as contestants.

The ABS-CBN artist had numerous projects with the network, from being Pearly Shell in Marina, Otlum in Anne Curtis' Kampanerang Kuba, movies such as Call Center Girl, to a lot more. 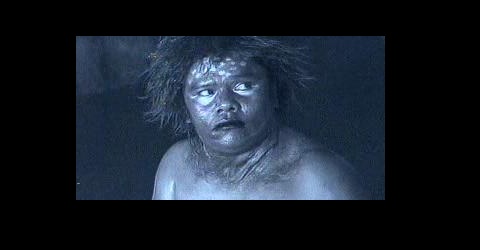 He rose to fame earlier than Vice Ganda --- he is one of the LGBT members coming from Comedy Bar to be pioneers in becoming part of showbiz industry.