local, news 11:56 AM
A+ A-
Print Email
Saying the inconvenience of detainment in 'libel' cases involves legal prudence, the CA (Court of Appeals) attested its prior goals maintaining the conviction and detainment of a faultfinder of Sen. Franklin Drilon for 'libel'. 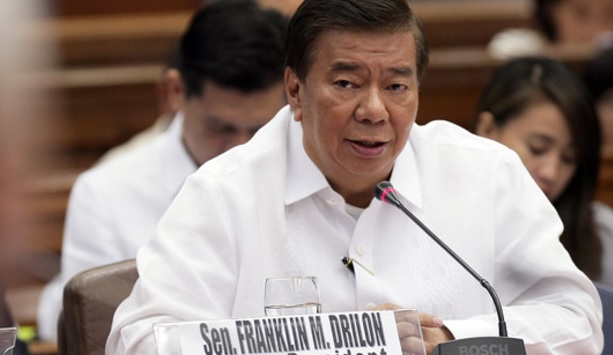 In a three-page goals proclaimed on 7th of March and made open on the 19th of March, the CA's Former Second Division expelled the movement for reexamination documented by previous Iloilo common manager Manuel "Kid" Mejorada. The investigative court attested its September 18, 2018 choice which maintained a February 1, 2017 choice of the Pasay City Regional Trial Court (RTC) discovering Mejorada liable of four tallies of ''libel'' and condemning him to a prison term from at least two years, four months and one day to a limit of four years and two months.

Mejorada in an announcement said he would convey the case to the Supreme Court. He said, "with due regard to the CA and the RTC, I accept there was no criticism as the component of damage was not built up with the disappointment of Senator Franklin Drilon to affirm". 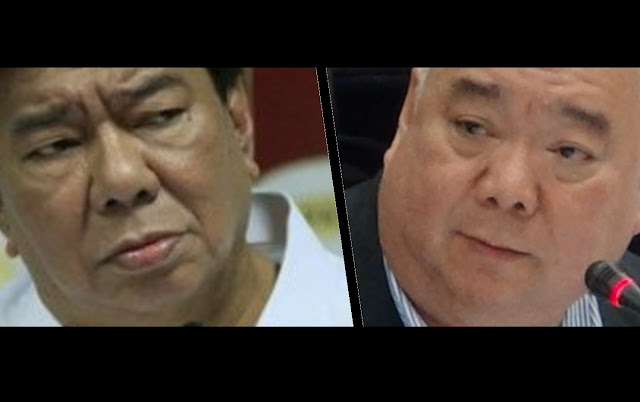 He said he was certain that Drilon's inability to affirm 'will be given thought'. Mejorada likewise said the CA decision would "send shudders down the spines of writers". He said, "media will be mindful about venturing on the toes of influential individuals, and this will result in progressively self-oversight. It raises the likelihood of media being restrained".

The Pasay RTC Branch 118 had found Mejorada liable of criticism in connection to his internet based life and blog entries blaming Drilon for contribution in supposed abnormalities in foundation extends in Iloilo. The CA expelled Mejorada's contention that the RTC ought to have forced a fine rather than detainment as a punishment as he is a first wrongdoer.

It called attention to that present court rules have not evacuated detainment as a punishment for those sentenced for defamation. The court included that the RTC was right in forcing the punishment of detainment dependent on the conditions of the case, which incorporate the "flood of disparaging articulations" and "outlandish indecent individual assaults" in Mejorada's articles against Drilon. Different media gatherings and opportunity of articulation advocates have been pushing for the section of pending bills to decriminalize criticism in the Philippines. They focused on this was a piece of the worldwide pattern to annulment or expel brutal disciplines and rather force fines for the offense.

In 2008, at that point Chief Justice Renato Puno issued a round urging judges to force fines rather than jail terms on those discovered liable of slander. However, Puno likewise expressed that the round did not evacuate detainment as a punishment for slander. The CA goals was written by Associate Justice Ma. Luisa Quijano-Padilla and agreed with by Associate Justices Remedios Salazar-Fernando and Franchito Diamante.
Share to: