Anti-dummy law violation charged to Ressa, Members of Rappler’s 2016 board

local, news 10:08 PM
A+ A-
Print Email
Maria Ressa, Rappler CEO and official editorial manager, and individuals from the organization's 2016 board have been charged in court for supposed infringement of the Anti-Dummy Law. On Tuesday, in the data recorded before the Pasig Regional Trial Court, Senior Assistant City Prosecutor Randy Esteban blamed Ressa and six others for permitting Omidyar Network Fund, a remote enterprise, to intercede in Rappler tasks by issuing Philippine Depositary Receipts (PDR) to the speculation firm in 2015. 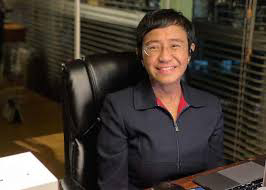 Image from The Conversation

Board individuals Manuel Ayala, Nico Jose Nolledo, Glenda Gloria, James Bitanga, Felicia Atienza, and James Velasquez have each posted safeguard of ₱90,000. Ressa is out of the nation. They have additionally been purportedly charged for infringement of the Securities Regulation Code, however the case still can't seem to be doled out to another judge. These charges are the most recent in a string of criminal bodies of evidence the legislature has sought after against Ressa and Rappler, a news site that has distributed pieces disparaging of the Duterte organization.

Ressa, a veteran columnist, has additionally been blamed for submitting digital slander and of avoiding charges in independent court cases that she has over and over called demonstrations of badgering. The counter sham case is identified with a Securities and Exchange Commission request renouncing Rappler's fuse papers on charges it disregarded a sacred limitation on remote responsibility for media by issuing PDRs to Omidyar. 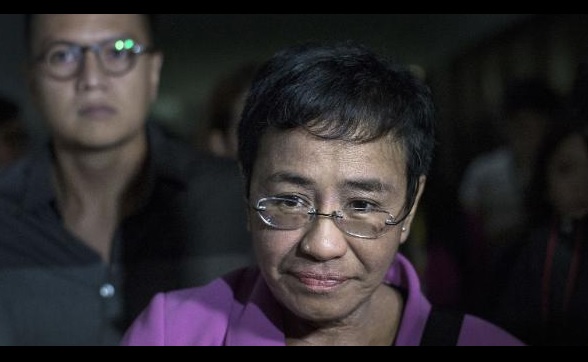 Rappler claims it is completely possessed by Filipinos. The Court of Appeals has denied Rappler's request assaulting the SEC repudiation request, however remanded the case back to the SEC for survey after Omidyar gave its offers to Rappler's chiefs.
Share to: