entertainment 10:24 AM
A+ A-
Print Email
The former Optical Media Borad (OMB) chairman and actor, Ronnie Ricketts, was found guilty in a graft case and was sentenced to be in jail up to 8 years.

As per Philstar, the Sandiganbayan (People's Advocate) Fourth Division judged Ricketts last Saturday, the 15th of March, after it was proven that he violated the Section 3 (e) of Republic Act 3019, or the Anti-Graft and Corrupt Practices Act. He cannot, as well, work in any position in the government forever --- this is part of his penalty. 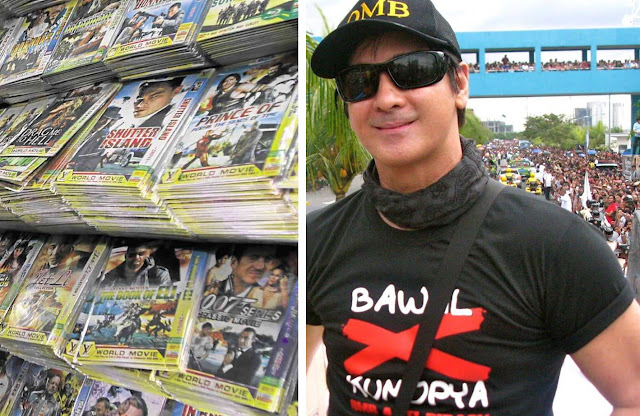 Glenn Perez, the OMB Enforcement, and the Inspection Division (EID) computer operator were having the same judgment with Ricketts, while EID head Manuel Mangubat and the investigation agent Joseph Arnaldo were found not guilty due to less evidence.

Since the case is bailable, Ricketts paid the bail worth ₱30,000 on the same day the judgment was given, this is to let him go away in jail, for the mean time, while his appeal is still on works. 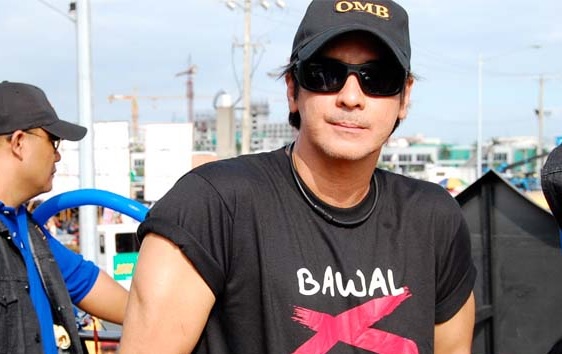 Ricketts, and the other OMB officials were sued after releasing 127 boxes and 2 sacks of confiscated pirated digital video discs, video compact discs, and video recording machines from Sky High Marketing Corporation. The OMB raid the named company in Quiapo, Manila on the 27th day of May 2010.

Based on the court's record, instead of OMB suing the Sky High Marketing Corporation, they returned the confiscated items to the said company. The truck which took the confiscated pirated VCD, DVD, and more from OMB was owned by Sky High Marketing Corporation. Rickett declined to explain from his end to the media, but his camp asserted that Rickett is innocent.
Share to: