entertainment 9:30 AM
A+ A-
Print Email
Gabby Concepcion is now charged with falsification of public documents by his younger brother, Miguel Concepcion.

Miguel questioned the deed of absolute sale which transfers the title of the lot to Gabby from their mom's ownership, Ma. Lourdes Arellano Concepcion. 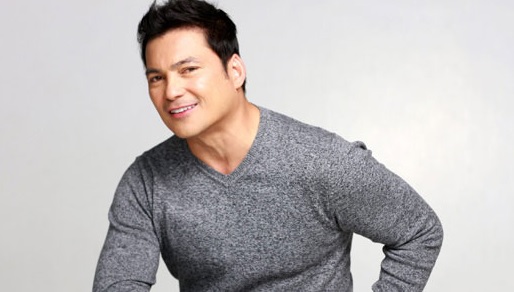 The lot has a size of 800 square meters and can be found in 3736 P. Guevarra Street in Barangay Addition Hills in San Juan City, and is currently rented by a school. The document says Gabby bought the lot in the price of ₱4.45 million.

The matinee idol's younger brother just found out the said sale, two months passed --- when he went home in the Philippines from America.

Miguel asked the Criminal Investigation and Detective Group-National Capital Region's (CIDG-NCR) help after Gabby did not mind to meet him to clarify the issue. He said to the reporters that 'he kept on asking Gabby for a meeting to clarify things but all of his request were ignored. So, he is using this action to make wrong things right'. 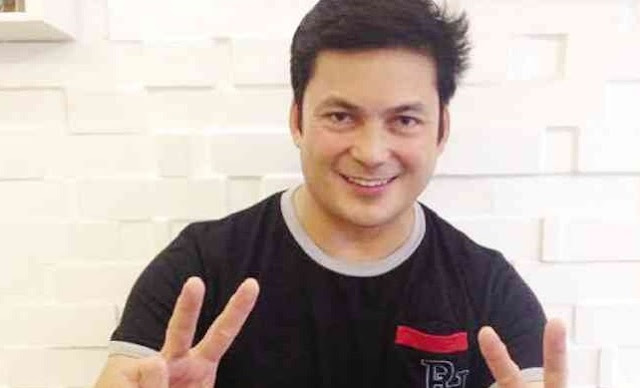 In Miguel's complaint-affidavit, Miguel said that 'the Deed of Absolute Sale can't be signed by their mother or face the Notary Public because their mom is in America when the document was notarized; on the 16th of March, 2013. Gabby's young brother said, as well, that despite that the signatories where from San Juan City, the notarization that made by the lawyer happened in Tagaytay, and isn't listed on registry of lawyers of the Integrated Bar of the country, Philippines.

Last week, Miguel's camp faced the CIDG-NCR office and submitted a copy of passport that tells the date of their departure and arrival in the country. As per CIDG-NCR chief Tom Ibay, he is still gathering documents for this submitted case before he invites Gabby to get the actor's side.
Share to: