A blind old man sells ice drop in the morning, 'balut' at night

lifestyle 12:11 AM
A+ A-
Print Email
An old man did not think about his condition being blind just to sell ice drop in Bacacay, Albay. The 76-year old Aquiles Besin is being looked forward by his buyers, young ones and even adults just to buy his for sale ice candy. 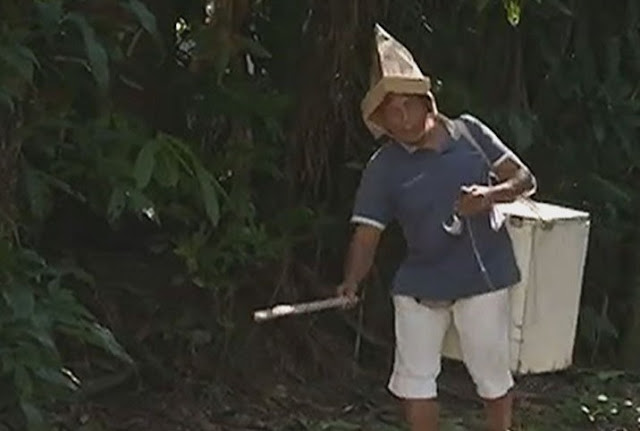 The only thing that guides him personally is his walking stick. He said that he has been selling ice drop for a long time and that is the reason why he knows his path being familiar with the streets and lanes.

The best thing about Besin, he memorizes the payment he receives which is being amazed by his buyers the most.

Jose Borromeo, a resident in the place, said, "maybe he has feelings, sense of touch, that even one peso or a five peso coin, even the 20 pesos, the 100 pesos, he can change it" (translated from Tagalog). 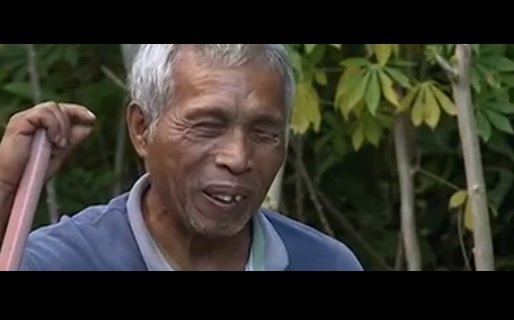 Besin just lost his eyesight not long ago --- more than a year, due to cataract. He did not finish his studies, as well, and he is living all by himself. Right now, he can be seen in a house of a family who adopted him (cares).

Aside from selling ice drop, he also makes a 'bayong' (Filipino bag), and sells 'balut' (duck egg) at night. Besin is blind but he never loses hope. Besin said, "Hardwork is, indeed, part of business, if God is with you, whatever you like to do is possible" (translated from Tagalog).
Share to: