local, news 11:08 PM
A+ A-
Print Email
On Monday, a high-positioning United States Marine authority finished his 3-day official visit to the Philippines expected to reinforce the interoperability between the two nations' Marine corps just as the US-Philippine coalition in the Indo-Pacific locale.

Lt. Gen. Lewis Craparotta, leader of the US Marine Forces Pacific (MARFORPAC) in a comment denoting his visit to the Philippines, said "this week we are here to concentrate on preparing, status, (and) interoperability, for now and 2020, yet truly for the future". 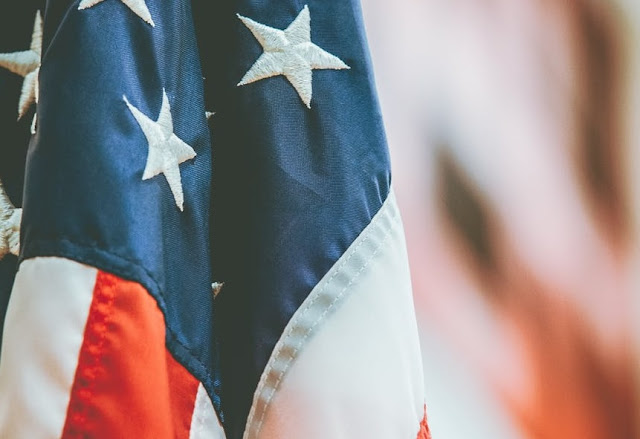 Craparotta met with the Armed Forces of the Philippines (AFP) Chief of Staff Benjamin Madrigal Jr. furthermore, Philippine Marine Corps (PMC) Commandant General Alvin Parreño to talk about the US Marine Corps-AFP organization. The US marine authority said the commitment between the two militaries is a "long and enduring basic organization for the area".

Both Craparotta and Parreño conveyed their introductory statements at the U.S. Marine Forces Pacific Marine-to-Marine Staff Talks, a respective trade in which individuals from the U.S. what's more, Philippine Marine Corps talk about chances to build coordinated effort later on. This is the primary visit of Craparotta in the Philippines since expecting the direction of MARFORPAC in August 2018. He touched base in Manila on February 16th.

On the Philippine side, Gen. Parreño underlined the "Marine to Marine Staff Talks" advances collaboration and interoperability between the two powers. The Philippine Marine commandant said "as the warriors from the ocean and the emergency reaction drive, we the Marines have dependably been prepared and receptive to address the safeguard and security difficulties of the Pacific area".

These points, he included, "additionally reinforce the trust and certainty that we have and advances common security interests just as adding to worldwide and security, harmony security and strength". Amid the discussions, Craparotta talked about explicit lines of exertion delineated by previous AFP Chief of Staff Gen. Carlito Galvez Jr. furthermore, Commander of U.S. Indo-Pacific Command Admiral Philip S. Davidson, which will outline the U.S. what's more, Philippine Marine Corps' activities and exercises later on.
Share to: