local, news 9:13 AM
A+ A-
Print Email
Malacañang reminded outside nationals in the Philippines to regard the nation's laws and different standards and mandates following an episode including a Chinese national who tossed a measure of taho --- soy bean custard --- at a Filipino cop at a MRT station, on Monday. Jiale Zhang, a 23-year-old style plan understudy, was captured after she "all of a sudden tossed" a measure of taho at Police Officer 1 William Cristobal at the MRT-3 Boni Station. 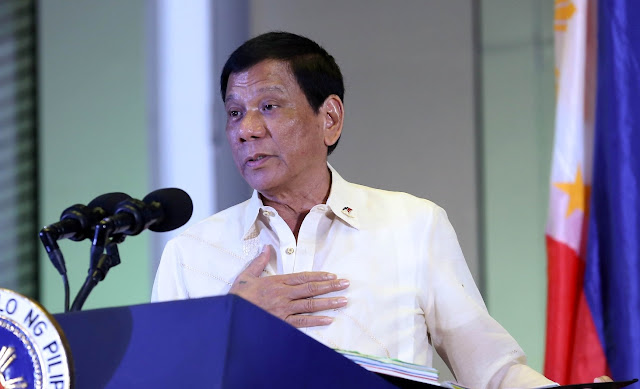 Cristobal mediated as MRT security officers banished Zhang from entering the stage of the station due to her unconsumed refreshment. Presidential Spokesperson Salvador Panelo said in a Malacañang Palace press preparation "outside nationals who stay in this nation ought to dependably carry on, else they are liable to laws and extradition. We won't enable them to slight specialists and disregard mandates".

Panelo, in any case, said the issue ought not be made a huge deal about, even as some resistance figures state that the episode mirrors the ties among Manila and Beijing, where the last forces its will on its littler neighbor. Panelo said, "we should not make a major object out of this. She has been charged, for one, and number two, they are thinking about expelling". 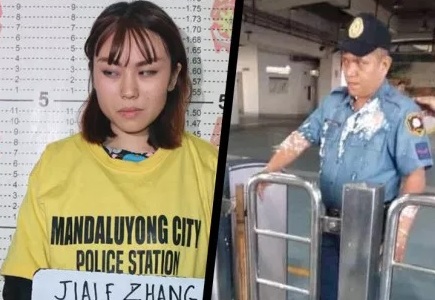 He said this after Vice President Leni Robredo's known as the taho-tossing episode a "reminder" to the "unique treatment" given to Chinese nationals in the nation. Panelo said "perhaps it's a reminder for her to quit theorizing and quit giving articulations that may excite occurrences that need not be so". Cristobal has recorded grievances for direct attack, rebellion to an operator of an individual in power and unreasonable vexation against Jiale Zhang at the Mandaluyong City Prosecutor's Office.
Share to: