local, news 8:08 AM
A+ A-
Print Email
On Tuesday, two impacts shook Lanao del Norte past 4:00 in the afternoon, the eve of a plebiscite that will settle on the incorporation of the area's six towns in the BARMM (Bangsamoro Autonomous Region in Muslim Mindanao). The primary blast occurred in Barangay Maranding, the business focal point of Lala town while the other happened at the back of the civil lobby in Kauswagan town. 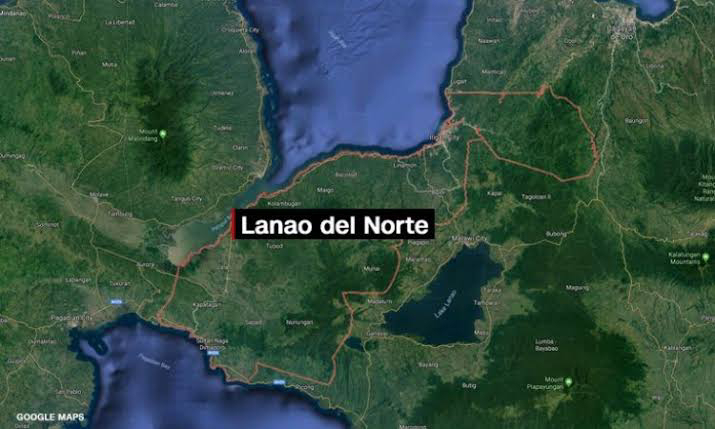 Col. Alex Aduca, leader of the Joint Task Force Plebisito, said a little ad libbed dangerous gadget (IED) was tossed by a unidentified individual on board a hauler truck, privately called "kumong-kumong". The bomb in Kauswagan town detonated at 4:50 in the afternoon No setback was accounted for.

Colonel Thomas Sedano, authority of the second Mechanized Brigade, said the touchy was set under a dump truck left at the back of the city corridor. Sedano said, "the territory was at that point cordoned while the police Explosive Ordnance Division investigated the sort of unstable".

The checkpoints have been heightened in the territory after the blast. Aduca said "We are not simply leading a plain view review. We will check each vehicle that will cruise by".

Real General Roseller Murillo, administrator of first Infantry Division, guaranteed people in general that everything is leveled out.

"We ask everybody not to freeze. Rather, they should practice their entitlement to cast a ballot on the February 6 plebiscite".

Another explosion happened near MSU High School at Sultan Naga Dimaporo town at around 9:30 in the evening.
Share to: