Chinese national who threw taho is back in jail and may face deportation, her camp defended

local, news 1:48 PM
A+ A-
Print Email
Zhang Jiale, the Chinese national who threw her glass of "taho" to PO1 William Cristobal is back in jail after the people of Bureau of Immigration (BI) took her in Mandaluyong City Police Station.

At 8 in the evening, Zhang was forcely arrested in the station, said her legal counsel, Atty. Sandra Respall. In given mission order, the BI commanded the arrest of Zhang if certified that her stay in the country is illegal. 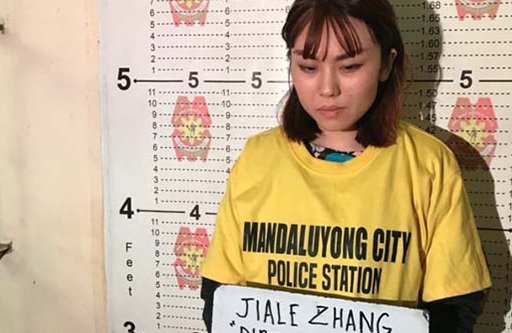 Despite that Zhang's side presented her valid passport and residence visa, Zhang was still forcely taken by  the BI's people.

As per Respall, BI did not show a copy of a mission order, and she was commanded not to join her client. They went to BI's office in Intramuros, Manila but Zhang was not there.

It was midnight that they received a call from Zhang that she was detained in the immigration jail. It was reported the last time that Zhang was charged with direct assault and disobedience to an agent of a person in authority and unjust vexation after throwing a glass of taho to a police who reminded her with rules in MRT station.

She was able to bail an amount of ₱12,000 and was temporarily freed. Zhang's lawyer defended, because she said that it is a warrantless arrest of BI, that her client threw a glass of taho after PO1 Cristobal said "you Chinese are not welcome in the Philippines". 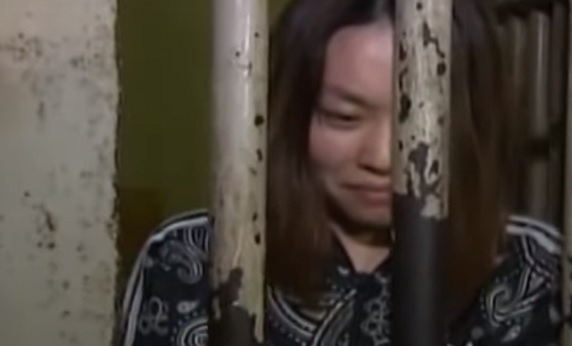 The camp of Zhang is now studying what case they will file to what they said warrantless arrest by BI.

The BI recommended now the preparation of deportation case against the Chinese national. As per the BI spokesperson Dana Sandoval, the agency have enough basis to deport Zhang. As per Commission Jaime Morente, they will not let what the Chinese
Share to: