entertainment 3:17 AM
A+ A-
Print Email
Manila Luzon who's real name is Karl Philip Michael Westerberg, won another challenge for the third time on RuPaul's Drag Race All Stars 4.

The queen alumni which originated from RuPaul's Drag Race season 3, ended runner-up, proves to the world that she is a stunning and talented queen. 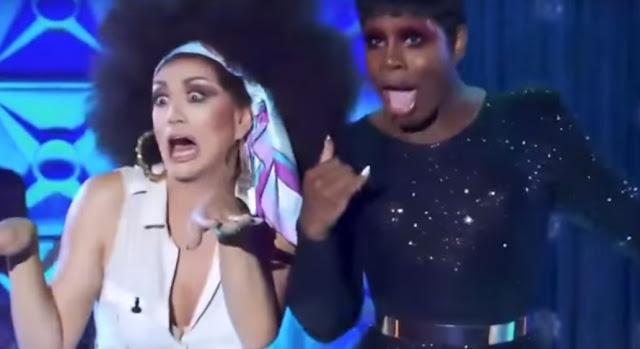 Manila was part of the All Stars 4, as a comeback queen after failing to get the crown for the second time, which was on All Stars season 1 she was paired by her co-legend drag racer, Latrice Royale.

This week is all about Lady Bunny's roast, and Monique Heart of season 10, who was the winner of last week's challenge, was given the power to place the queen's order of giving roast performance. Monique chose Manila as the last queen to perform with a reason, knowing that Manila is a fierce competitor in the competition, the last queen to perform her roast would be the hardest thing to do --- because that queen should end the show with a bang.

Luckily, with concept and character, Manila was named part of the top 2 of the week with season 10's Monet X Change. The rest of the remaining queen are in the bottom --- making the life in the competition of Trinity The Tuck, Naomi Smalls, Valentina, and Monique Heart in trouble. 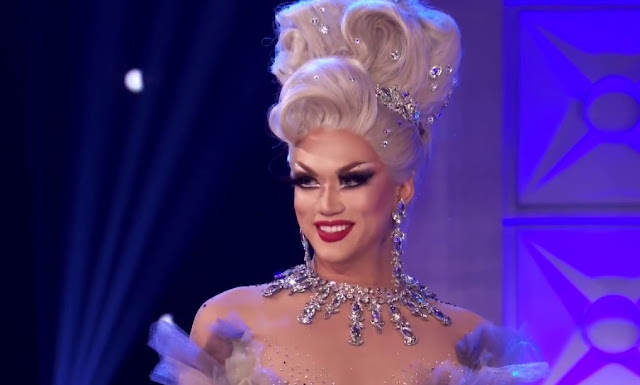 Manila and Monet gave an amazing lip sync performance of Aretha Franklin's "Jump To It", which made them winners of this week's challenge.

The gag is not over as Ru declared this week as non-elimination week and suspended the All Stars rule for a huge upcoming lip sync for your life, which rumored to be a battle of the eliminated queens (giving them a chance to compete again in the competition).

If you wonder who Manila is, she is of Filipino descent since her mother is a Filipina. Get to know more of her here.
Share to: